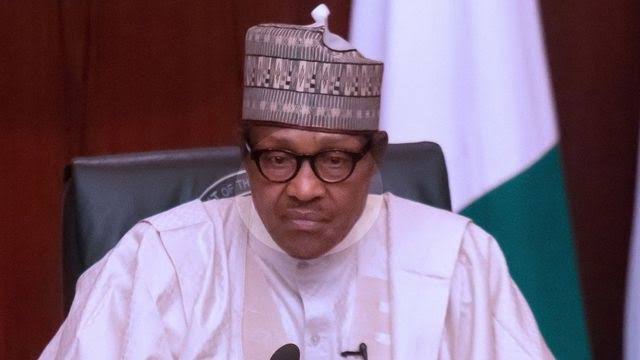 JUST IN; President Buhari gives a hint of when Twitter ban will be lifted

President Muhammau Buhari has turned down a question on the suspension of operations of the micro blogging and social networking service, Twitter in Nigeria.

In a statement last week, Minister of information and Tourism Lai Mohammed had announced the indefinite suspension of Twitter’s operations in Nigeria.

He stated that the government was forced to act because of “the persistent use of the platform for activities that are capable of undermining Nigeria’s corporate existence.”

The social media service has continued to spark widespread outrage with many Nigerians, condemning the move.

But during an the interview on Arise TV monitored by The Nation, Buhari when quizzed on when the Twitter ban would be lifted, declined to comment, saying he would “keep” the answer to himself.

“I will keep that to myself,” Buhari said.

Defiant Nigerians have continued to bypass the restrictions by using the Virtual Private Networks(VPNs) to access their accounts.