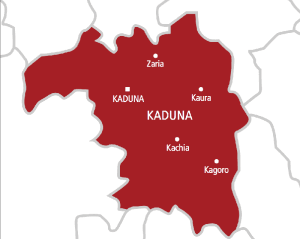 CRIMECHANNELS gathered that the Commissioner for Internal Security and Home Affairs, Samuel Aruwan, made the disclosure in a statement on Sunday evening.

He gave the identities of the victims as, Michael Shadari, Clement Aura Bili and Danlami Shaban.

He said that the Kaduna state Police command have been notified about the killings in the villages, adding that they are working tirelessly to apprehend the bandits who carried out the heinous crime.

Meanwhile, CRIMECHANNELS has sent a message across to the Police Public Relations Officer of Kaduna State Police Command, Asp Mohammed Jalige, for an update on the incident, he however, is yet to respond to the message.