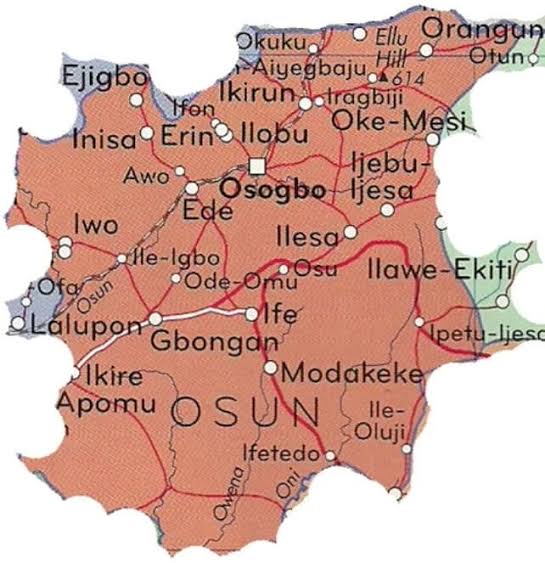 Hunters in Osogbo, Osun State, on Tuesday arrested three females robbery gang during a raid on a residence.

The State Chairman of Hunters Association of Nigeria, Mr. Hammed Nureni, who confirmed the arrest, however, declined further comment on it.

He said the suspects have been handed over to the Police for further investigation, saying refusal to comment further was for a security reason.

Meanwhile, an eyewitness who pleaded not to be mentioned in print, said the suspects who are between 14 and 16years burgled a house at Aresa area and were thereafter apprehended.

According to the eyewitness, the suspects are young ladies who must have specialised in robbery.

He said, “after they burgled a house in the area, the victim, an aged woman started shouting when they fled.

“The suspects must have been monitoring their victim because she hosted a party during the day. One of them must be aware of where the victim kept the money she realized at the function and must have been the one that invited the other two.

“Two of them went in through the window, while one stayed outside to watch. They successfully took the money because there was no light, but while attempting to escape from the house, one of them stepped on thespecialized woman, who was fast asleep and the woman started shouting.

“The noise attracted some hunters to the scene. One of them was arrested around 4 am accosted by the hunters while trying to leave the area and she was later handed over to the police.

“After interrogation by the police team and hunters, she mentioned two other members of the gang. The two others were arrested at Olugun and Sasa areas of Osogbo.

“The three of them are teenagers. One is 14 years, the other two are 16years old. Police operatives that participated in the operation took the three of them away to the police headquarters for further interrogation,” the eyewitness stated. 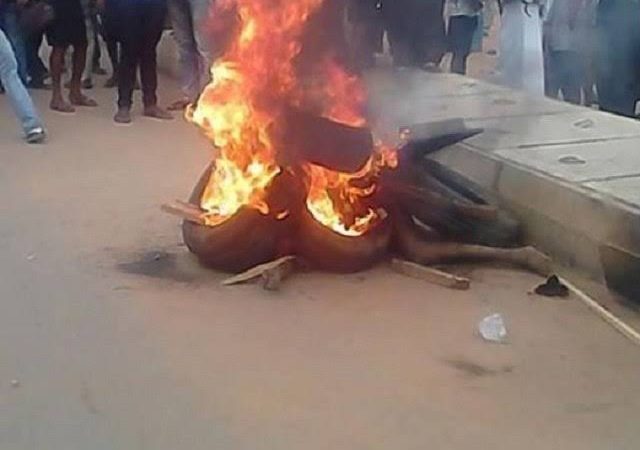 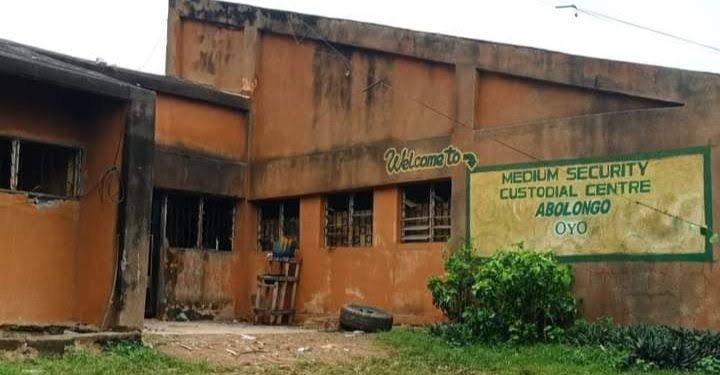 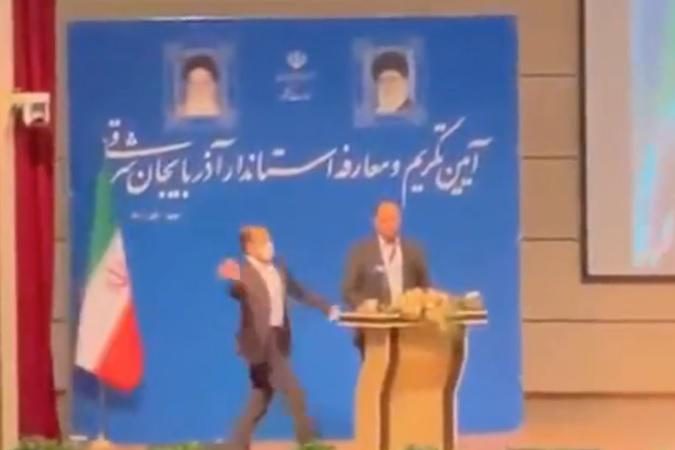 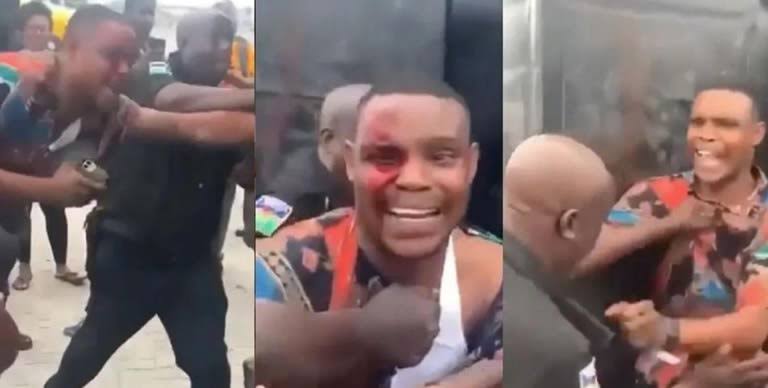