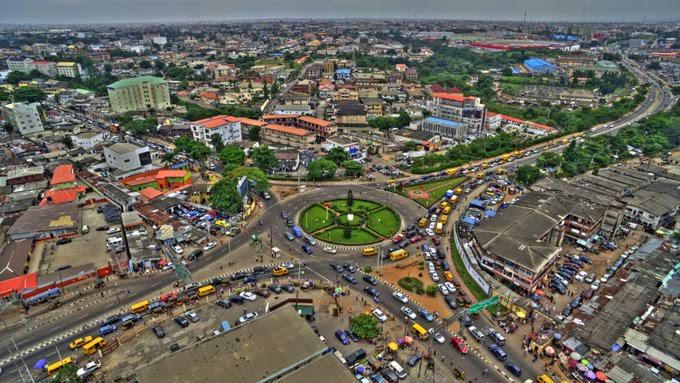 The Lagos State Commissioner for Transportation, Dr Frederic Oladeinde has announced traffic diversion for the upcoming All Progressive Congress (APC) Presidential and Gubernatorial rallies which is scheduled to hold on Saturday, 26th November 2022.

The commissioner made this known on Wednesday through a statement released by the Ministry advising Lagosians to plan their movement around Teslim Balogun Stadium, Funsho Williams Avenue and Alhaji Masha areas in Surulere Lagos State from 9.00 am to 4.00 pm.

Oladeinde revealed that human and vehicular movement around the affected areas would be regulated as there would be series of traffic diversions for safety and security management purposes.

He added that vehicular movement on Alhaji Masha road to Akerele/Shitta junction and Funsho Williams from Olumegbon junction to Alaka would be totally restricted for safety, as only human traffic would be allowed.

The Commissioner mentioned that directional signs, tow vehicles, and barricades would be made available, he also assured that the Traffic Management Personnel will be on standby to provide assistance and guide motorists/pedestrians during the rallies.