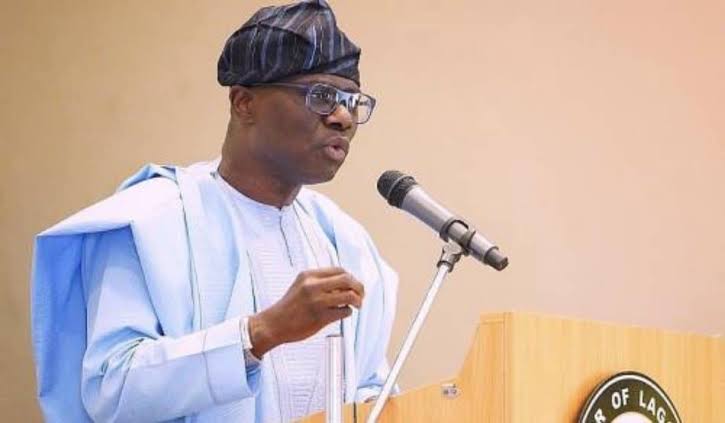 Mr Babajide Sanwo-Olu, Lagos State Governor has disclosed that the 24-hour curfew imposed in the State may be lifted by Friday or Saturday.

The Governor stated this while addressing residents in a state-wide broadcast on Thursday morning.

Sanwo-Olu said “Once we see the streets are cleared up and all the agitation and high nerves have gone down, we might slow down the curfew by tomorrow or next tomorrow at the latest,” he said.

Sanwo-Olu imposed the curfew on Tuesday, following over 10 days of #EndSARS protests around the state.

Hours after the initial 4pm time was to start, men believed to be officers of the Nigerian Military opened fire on the protesters gathered at the Lekki toll gate. Many people were killed, others injured and some declared missing.

Previous BREAKING; Lekki toll gate shooting: I have not been able to speak with Buhari – Sanwo-Olu
Next #EndSARS Protests; Police arrest hoodlum with stolen AK47 rifle 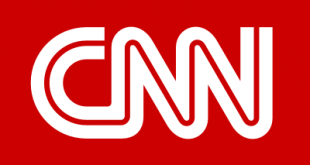 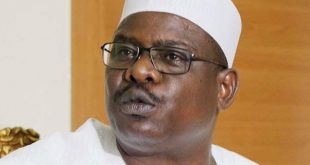 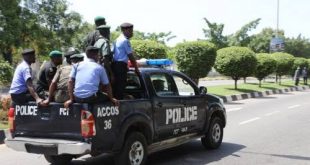