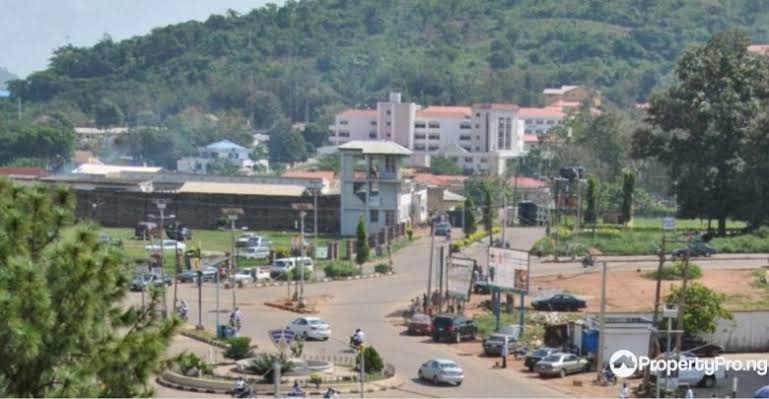 20 suspected criminals have been arrested and paraded by the Ekiti State police command for offenses ranging from kidnapping, armed robbery, cultism, attempted murder, burglary, and conspiracy.

Parading the suspects at the Rapid Response Squad office, Ado Ekiti, the command’s spokesperson, DSP Sunday Abutu, explained that the suspects arrested at different locations were among those terrorising the state.

Mr Abutu said the arrests were made possible through the efforts of men of the command and necessary information from residents of the state.

Among the suspects paraded was a man who broke into a church in Osun State and stole over N600,000 offerings contributed by the congregation.

Mr. Abutu confirmed that the suspects confessed to having committed the crime during the investigation.

He said the suspects would be charged to court after completion of the necessary investigation, saying those at large would soon be arrested by officers of the command.