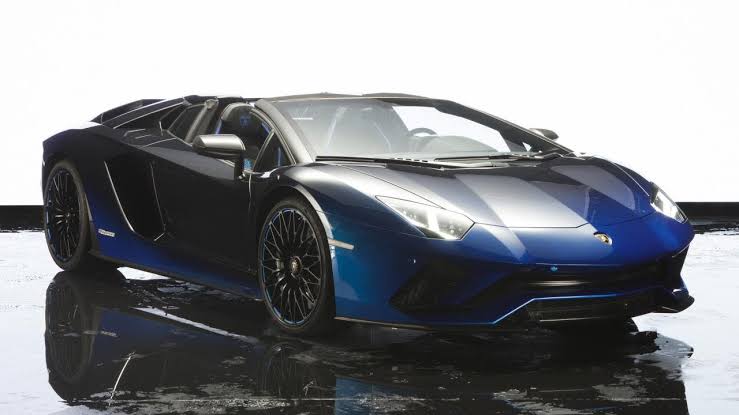 A twenty nine-year-old man living in Texas, Lee Price III, has spent a government loan he collected to ease the effect of COVID-19 to acquire a Lamborghini Urus.

Lee was jailed on Tuesday after US authorities arrested him for using $1.6 million in pandemic aid to go on a spending spree.

Lee, who got two separate loans from the government under the Paycheck Protection Program to pay the employees he never had, was charged with fraud by the Justice Department.

A statement by the Justice Department said that Instead Lee spent the funds on lavish goods like a sports car and a Rolex watch, as well as real estate.

He also got himself an F-350 pickup truck, and thousands of dollars at Houston strip clubs, according to the statement.

Price used the names of two companies: Price Enterprises Holdings which allegedly received more than $900,000, and 713 Construction which got over $700,000.

The loans were for the payment of his workers in the two companies but neither had employees and “the individual listed as CEO on the 713 Construction loan application died in April 2020, a month before the application was submitted,” according to the complaint. 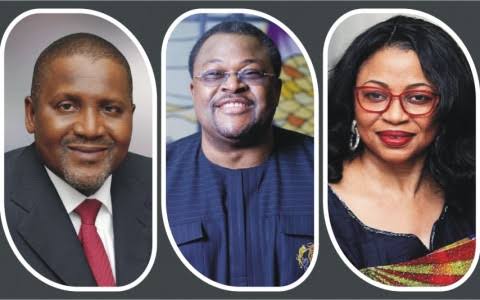 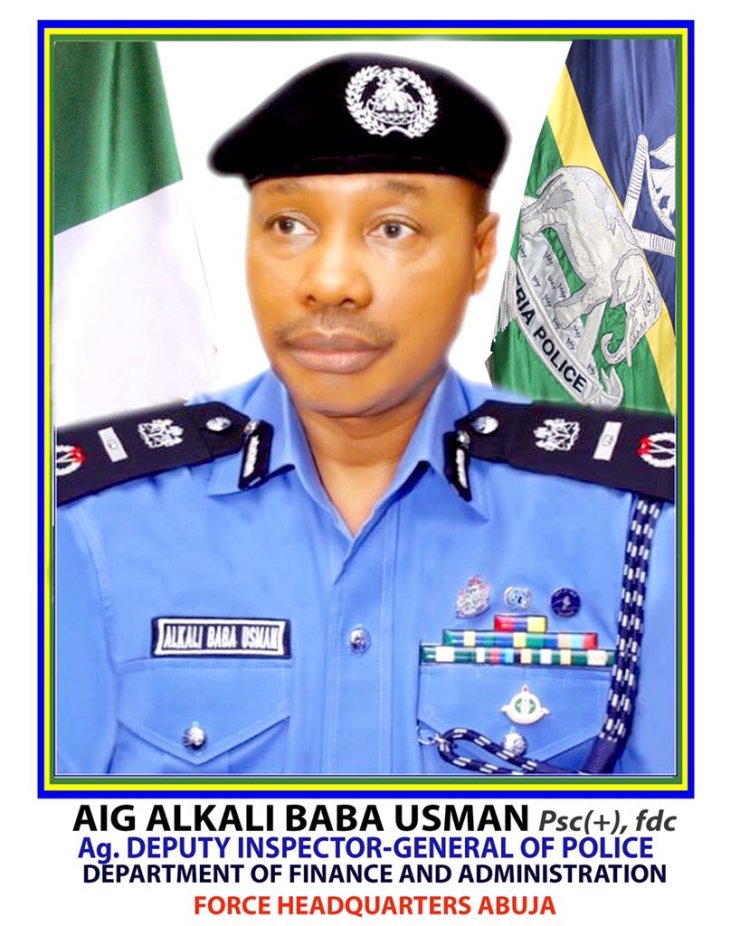 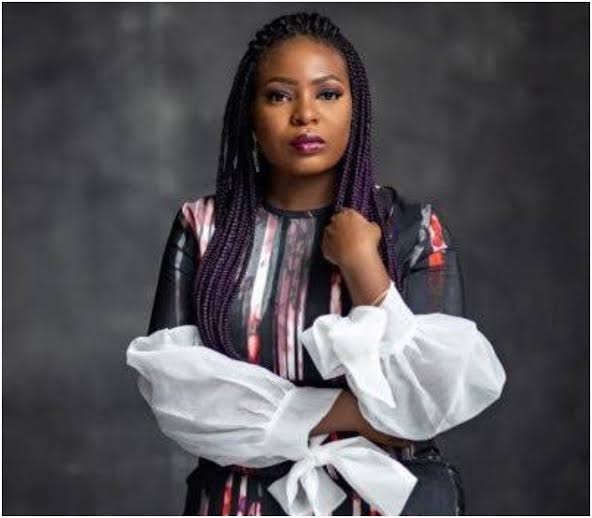