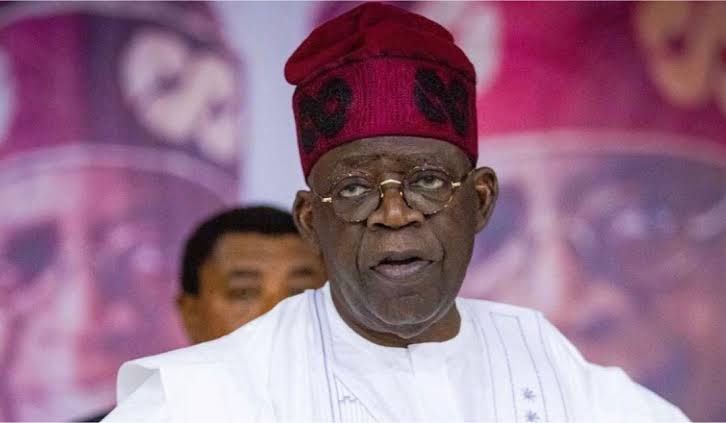 Indications emerged on Wednesday that the Christian Association of Nigeria (CAN) has gone back on its earlier decision not to support the All Progressives Congress (APC) presidential candidate, Bola Tinubu, due to his preference for a Muslim running mate.

The Christian body had initially frowned at the emergence of former Borno State governor, Sen Kashim Shettima as Tinubu’s running mate, but in what appeared to be a change of decision, the Christian body held a meeting with Tinubu on Wednesday and presented their demands.

Parts of what they demanded from the APC standard-bearer include equal rights for all religions and their adherents, right to self-determination by all ethnic groups, right to control natural resources by communities that bear them, state police or a decentralised policing system, devolution of power to states, and equitable electoral system that guarantees the right to vote and be voted for by all among others.

CAN however told the APC standard bearer that it is vehemently opposed to open grazing in the country.

While responding to the demands at the interactive session held in Abuja yesterday, Tinubu assured the Christian body that the same way his administration did not discriminate against anyone either based on tribe, religion or gender when he was Lagos State governor, he would not begin such discrimination if elected president in the 2023 general polls.