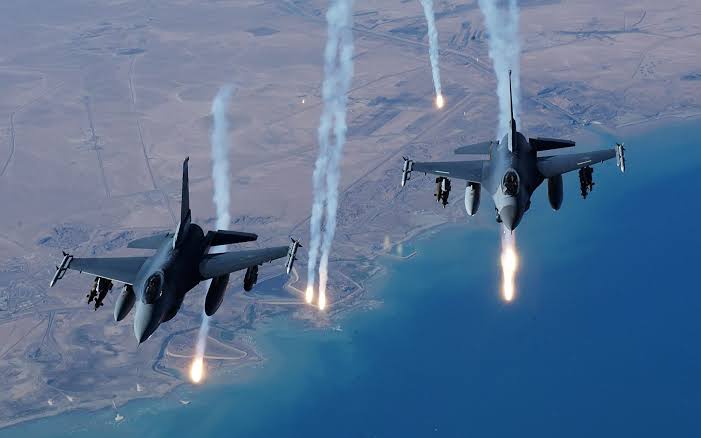 This was achieved during the airstrikes carried out on Thursday on the heels of intelligence reports indicating the convergence of bandits linked to the Ansaru terrorist group led by one Mallam Abba, at the location.

It read, “Several of the bandits were killed as the attack aircraft strafed the area, while others attempting to escape were mopped-up in follow-on attacks.”

A video clip showing the attack captured the terrorists fleeing shortly before the jets bombed the location. 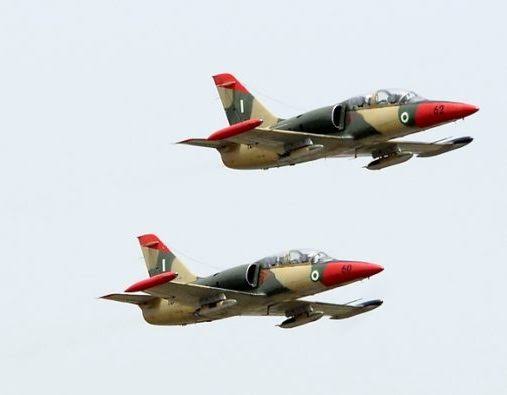 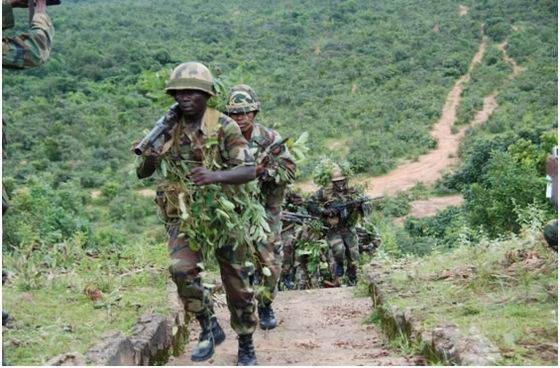 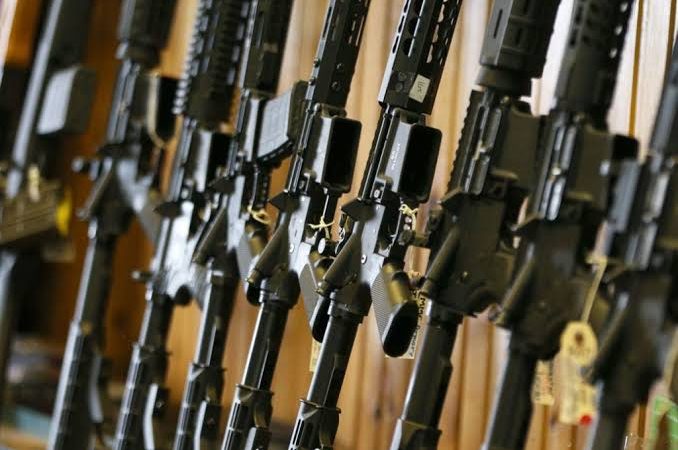 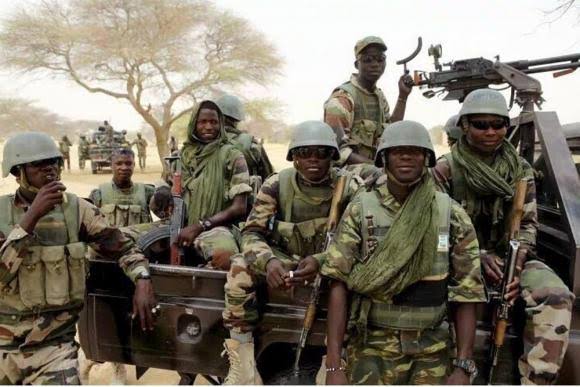