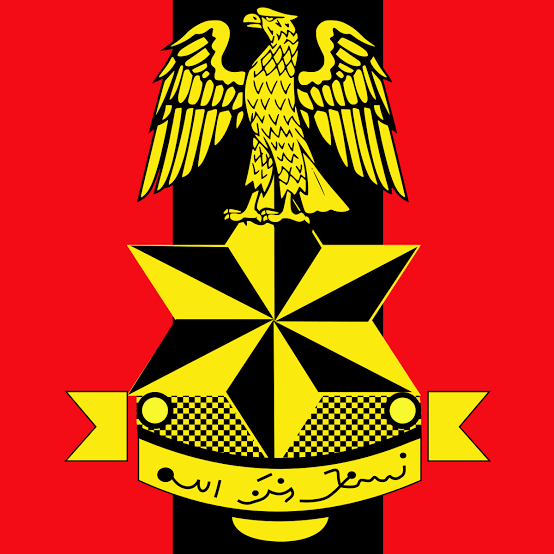 The Nigerian Army has threatened to decisively deal with any force personnel caught in illegal arms deal.

The NA’s warning was conveyed by the General officer in charge of 3 Division in Rukuba, Jos North LGA of Plateau, Ibrahim Ali.

Ali delivered the warning on Wednesday during the inauguration of participants in the arms and ammunition storeman refresher course at the Base Ordinance Depot, Maxwell Khobe Cantonment in Jos.

He warned that any officer found culpable of illegal arms dealing will receive heavy punishment from the NA authorities to serve as a deterrent to others.

Ali said: “Let me warn that the Nigerian Army will deal heavily with any personnel that is involved in any illegal arms and ammunition deal,” he said.

Ali said the refresher course was organised in line with the chief of army staff’s vision of having “a professional Nigerian army ready to accomplish assigned duties within a joint environment in the defence of Nigeria”.

The course, he said, will enable armourers and aspiring armourers to be versatile in managing weapons and ammunition for the Nigerian army.

The GOC asked the participants to demonstrate the faith their units have in them by giving the training their full and undivided attention.

On his part, S.A. Alamu, commander, ordinance services of the division, said the course was aimed at training the participants on both theoretical and practical tasks and obligations of an armourer.

With a total of 30 participants from different formations, the course is expected to last till October 4. 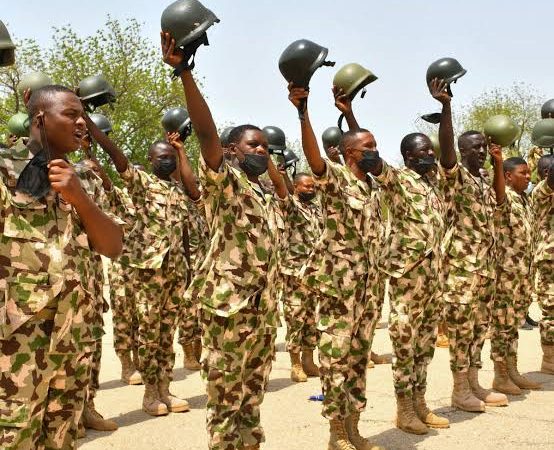 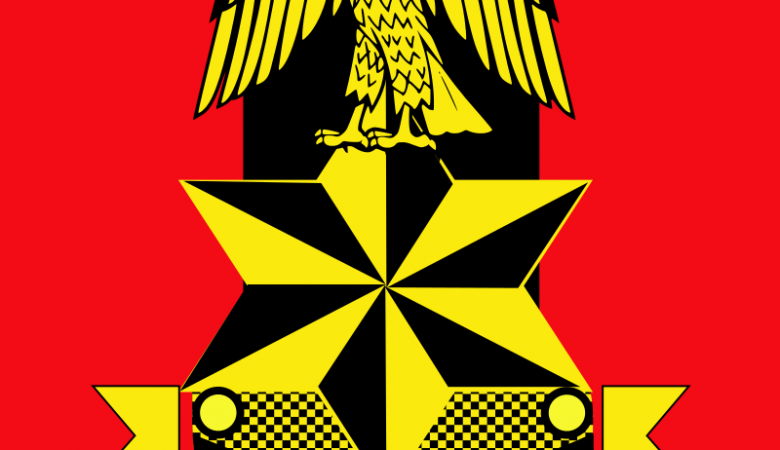 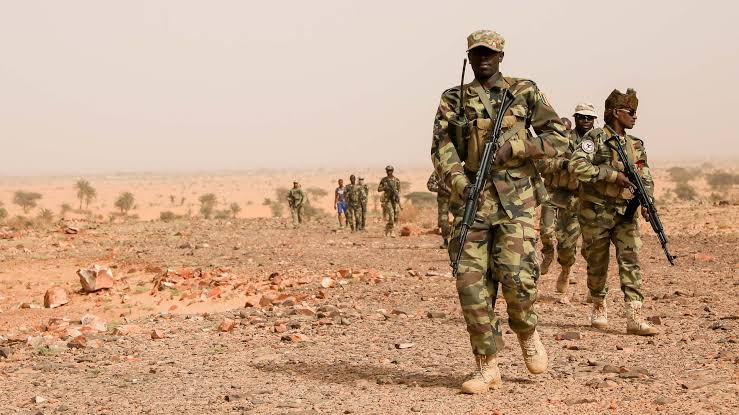