A Nasarawa United player, Chieme Martins, has slumped and died.

The sad incident happened during one of the Nigeria Professional Football League fixtures on Sunday.

Efforts to resuscitate the player proved abortive, as he eventually gave up the ghost before he was even rushed to hospital.

A video of his teammates crying after the unfortunate incident has since gone viral on social media.

Nasarawa United went on to win the match 3-0.

Previous Why I beheaded 82- year-old woman on her farm – Suspect
Next APC Crisis: Governors take Oshiomhole’s case to Villa 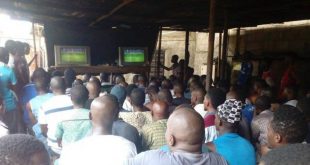 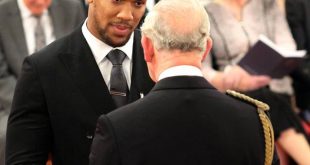 Anthony Joshua in self-isolation after meeting with Prince Charles 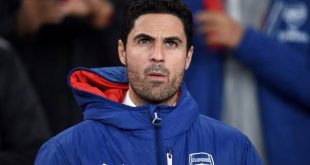