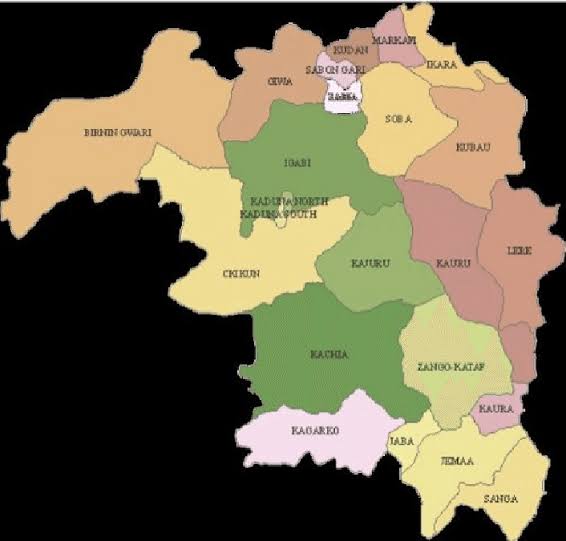 Kaduna State Commissioner for Internal Security and Home Affairs, Mr Samuel Aruwan, has confirmed the killing of a notorious gang leader, Rufai Maikaji and some of his members.

It was learnt that the notorious bandits and his gang members were killed in air raid around the fringes of Malul Forest in Igabi Local Government Area of Kaduna State in late February.

Maikaji and his men were said to be responsible for different deadly attacks in the state including the ones on Anaba Village in Igabi LGA, which saw many people killed, houses burnt and some villagers kidnapped.

Confirming the death of the notorious bandit on Thursday, Aruwan said, “After painstaking checks with security agencies and careful exploitation of numerous human intelligence sources, the Kaduna State Government can authoritatively confirm that one ‘Rufai Maikaji’ a deadly bandit who commanded over a hundred fighters have been neutralized.

“Rufai Maikaji and dozens of his fighters were neutralized during air interdictions around the fringes of Malul Forest in Igabi LGA of Kaduna Central Senatorial District.

“The aerial missions in which Rufai Maikaji and his gang were neutralized were conducted in late February when he (Rufai Maikaji) and the bandits under his command, on sighting ground troops, escaped from Anaba Village of Igabi LGA where they killed some citizens, burnt houses and kidnapped some locals.

“The prompt response by the air platforms ended the reign of terror maintained by ‘Rufai Maikaji’ and his bloodsucking accomplices.

“From further checks, Rufai Maikaji and his group were confirmed to be responsible for the killing, kidnapping and cattle rustling in many communities in Giwa, Igabi and Chikun LGAs, especially in the following locations: Iyatawa, Garke, Kumfa, Bakali, Karau-Karau and Galadimawa, Anaba, Kerawa, Hashimawa, Sabon Birni, Buruku General Area and parts of Chikun LGA axis of Kaduna-Birnin Gwari Road.

“Rufai Maikaji is said to have begun his ignoble career as an errand boy to some deadly bandits in and around Sabon Birni General Area of Igabi LGA. From this position, he grew to become a household name in banditry.

“The Kaduna State Government, military, police, DSS and all agencies have assured residents of the communities that suffered the brutality of ‘Rufai Maikaji’, that aggressive pursuit of other accomplices who escaped the onslaught is in full swing, and they will be caught sooner rather than later.”

According to the commissioner, the governor of the state, Nasir El-Rufai has applauded the military for neutralizing the bandit leader and his accomplices. He said, “The Governor further assured them of the firm commitment of the government and people of Kaduna State in the ongoing operations against the bandits throughout the state.”