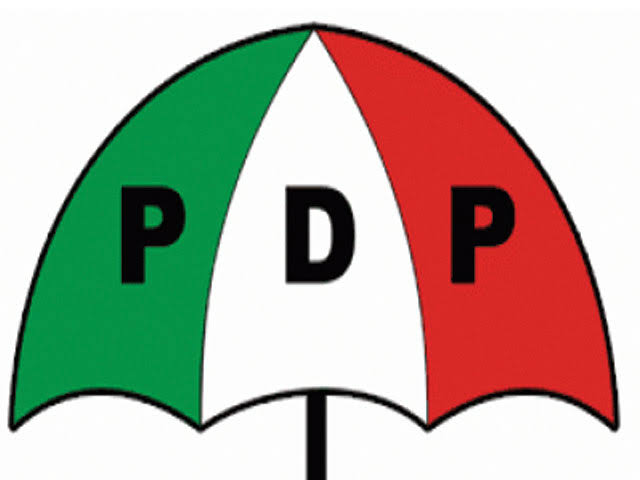 Only the party’s vice presidential candidate and Delta State Governor, Ifeanyi Okowa, and Taraba Governor Darius Ishaku were present at the event.

Acting National Chairman, Amb. Umar Damagum, stated just before the council’s inauguration that the council’s sole mandate is “to go to Osun State and win the election for us,” adding that “Osun is key to our presidential election.”

He said, “We have a very popular candidate in Osun and we have no reason not to win the election.

“So I believe with the caliber of people in this committee, I’m sure Osun will become ours, you will make a lot of sacrifices for the task ahead of you, engage stakeholders that are aggrieved.”