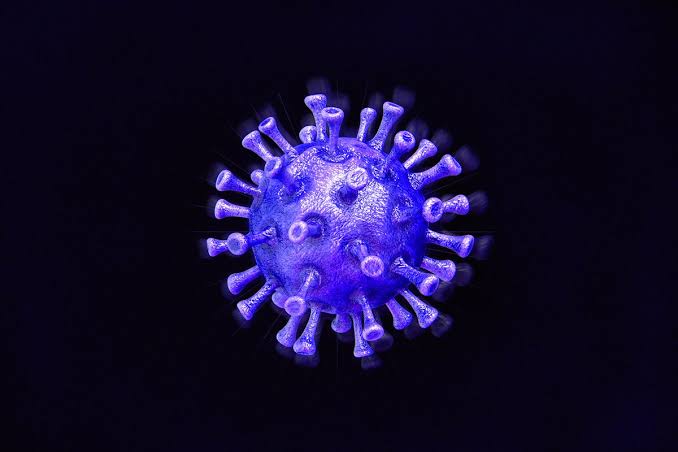 People of Oyo State, especially Ibadan have been wondering since Saturday night when the news of a company in the State capital with 30 confirmed cases of COVID-19 broke out; how one single company would have 30 COVID-19 staff let alone 63 that has just been announced.

However, the Governor who doubles as the head, COVID-19 task force of the State Seyi Makinde, on Wednesday, officially named iSON Xperiences as the said company.

So far, 63 cases have been confirmed in the company, which has about 500 members of staff.

Members of staff of the company have turning themselves in, at the Adamasingba testing centre following a directive by management of iSON that its staff should get tested before coming to the office.

“The COVID-19 confirmation tests for six suspected cases came back POSITIVE. All six cases are from the same organisation, iSON Xperiences in Ibadan South West Local Government Area. So, the total number of confirmed cases in Oyo State is 143.

“The company remains shut and will be decontaminated. The Emergency Operations Centre has continued intensive contact tracing to identify persons of interest linked to members of staff in the company,” Makinde said.