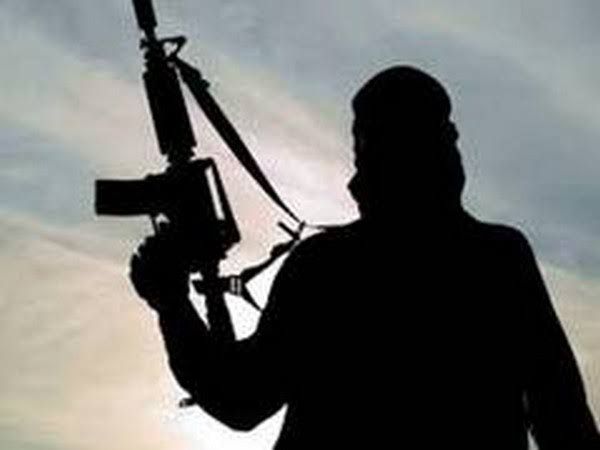 There is tension and panic in Eke-Onuimo, in the Onuimo Local Government Area of Imo state following the abduction of about 15 passengers along the Enugu-Port Harcourt Road by armed men suspected to be fulani herdsmen.

CRIMECHANNELS gathered that the passengers who were moving in 2 separate hummer buses on reaching Arondizuogu-Okigwe road, were stopped by the herdsmen who jumped out of the bush.

According to reports, some passengers in one of the buses managed to escape. However, an eyewitness said that all occupants of one of the vehicles were whisked into the bush by the fulani herdsmen, as of the time of writing this report, their location is yet to be known.

Meanwhile, a woman who was allowed to go walk free by the herdsmen has narrated her ordeal.

She said, “They led us into a huge forest. They just point at you and tell you to follow them. There are some of us whom they sized up and said ‘these ones look like they have rich parents who can afford to pay a handsome fee’.

“I told them I was pregnant, and that’s why they let me go, “she said.

Meanwhile, the Police Public Relations Officer of Imo State Police Command, SP Bala Elkana, when contacted by newsmen said he has not been briefed on the incident yet, he however, said he will reach out to the DPO’s of other Police formations in an attempt to get first hand information of what really occurred.

Share
Insecurity: Reps seek massive recruitment into Military, Police, others Previous post
PMB to Governors; Go and protect your territory; you know the criminals more than I do Next post