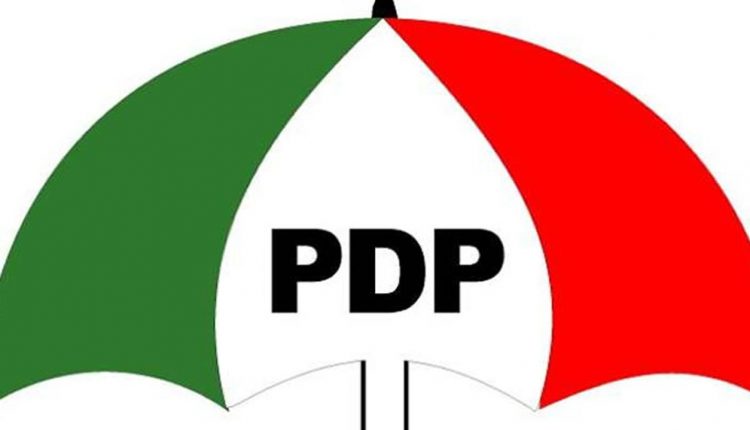 In a letter dated June 3, 2020, the Peoples Democratic Party’s Deputy National Chairman (South), Yemi Akinwonmi, alleged a judge, Justice Abubakar Shittu, for a certain $250,000 bribe, and claimed that the party had lost trust in him in handling the case involving the Peoples Democratic Party of the state, as regards the factional crisis between groups loyal to Senator Buruji Kashamu and Oladipupo Adebutu in the state.

He further urged the Chief Judge of the Federal High Court, Abuja to reassign the case to another judge, base on the bribery allegations that he levied against the judge.

However, Samson Bamgbose and Adeleke Shittu, the Chairman and Secretary of Ogun PDP respectively have written the Inspector-general of Police, Mohammed Adamu, to investigate the allegations of the deputy national chairman against the judge.

In the letter dated June 4, 2020, the duo maintained that if the claim of Akinwonmi is not true, then he should be charged “for perjury and making false allegation.”

The later also noted that the antecedents of Akinwonmi disqualifies him from questioning the integrity of Justice Abubakar Shittu.

While denying the claims as well, the duo noted that the Justice Shittu has been a target for Akinwonmi since 2019 when he rejected bribe from Akinwonmi and Adebutu through a certain Toyin who works in the appeal section of the Federal High Court, Abeokuta.

They also noted that Akinwonmi, who is still standing trial before a Federal High Court in Lagos over alleged N179.8million fraud, is in no position to question the uprightness of the Justice.