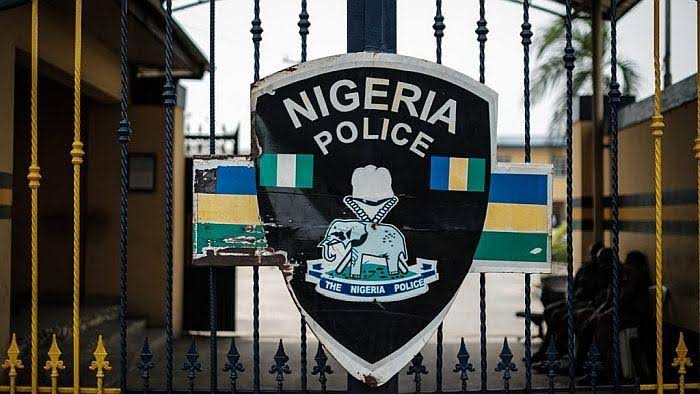 The police in the FCT have arrested a man, Isah Akuboh, suspected to be a member of a robbery gang while he was attempting to steal an unregistered Lexus car at the Berger Quarry in Mpape area of Abuja.

In a statement, the spokesperson of the command, DSP Josephine Adeh, said the suspect was arrested following an alarm raised by a Good Samaritan who reasonably suspected the demeanor of the man and his colleagues and alerted the police.

She said the police swung into action and gave a hot chase to the fleeing miscreants which led to the arrest of one of them.

She said one locally crafted imitation of an English pistol and three rounds of 9X19mm ammunition were recovered from the suspect.