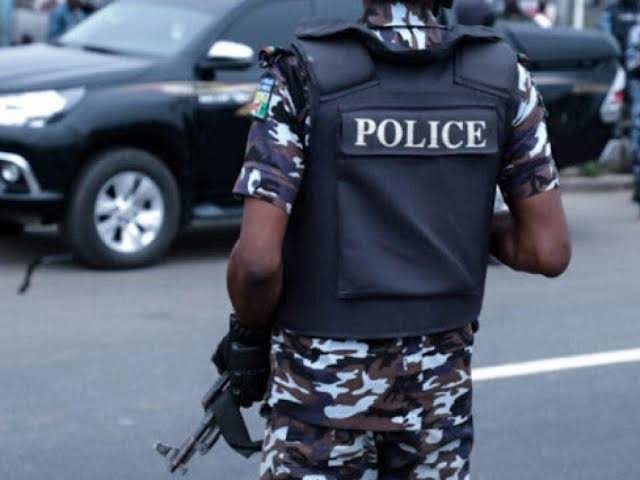 The Osun State Police Command has debunked a video of an armed robbery attack currently doing the rounds in the state.

The command in a press statement signed by its spokesperson, Yemisi Opalola on Wednesday said the video in circulation was mischievous and a calculated attempt to cause apprehension in the state.

“The attention of Osun State Police Command has been drawn to the news making the rounds and a video trending on social media that there was a bank robbery and an attack on a Police Station on the 20th September 2022 at Iree.

“The Osun State Police Command wishes to inform the members of the public that, the news and the trending video on social media was the Iree bank robbery operation that took place on 5th August, 2021, not today as being mischievously circulated.

“The Commissioner of Police, CP Olawale Olokode, psc wishes to state that, the news/video is misinforming, misleading and a calculated attempt to cause apprehension or state of insecurity in the state by some unscrupulous elements.

“The CP, therefore, enjoins the good people of the State to disregard the information and go about their legitimate businesses without entertaining fear of insecurity as necessary security measures to forestall any likely breakdown of law and order is in place.”

Share
BREAKING; Atiku speaks as Wike’s camp pulls out of PDP Presidential campaign Previous post
Fani-Kayode tells Wike, other PDP Govs what to do after pulling out of Atikus campaign Next post