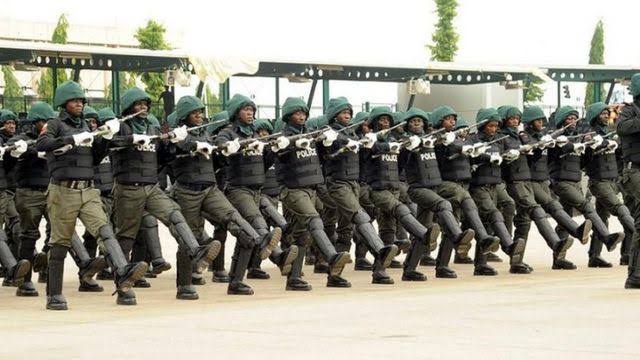 CRIMECHANNELS gathered that the information was made by the Head, Press and Public Relations of the Commission, IKechukwu Ani, on Friday, in a statement.

Ani said the Commission’s directive was contained in a letter, dated October 20, and signed by the Chairman of the Commission, Musiliu Smith.

It could be recalled that the Police Service Commission had taken the IGP and others to the Federal High Court in Abuja last year over the recruitment of 10,000 Police Constables into the Force.

But the court ruled in the defendants’ favour saying it was the duty of the IGP to carry out the recruitment.

However, still not satisfied by the judgement, the PSC took the matter to the court of Appeal, who now overturned the decision, saying that it was the responsibility of the PSC to carry out the recruitment of the Constables, thereby nullifying the ongoing process of the recruitment into the Force. 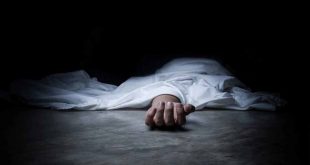 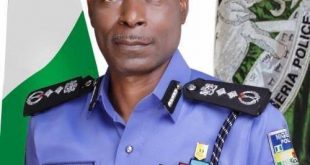 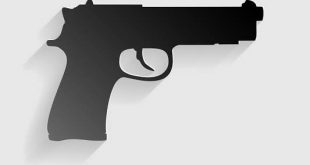 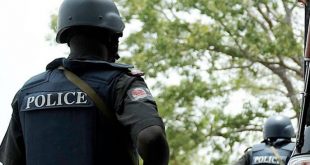