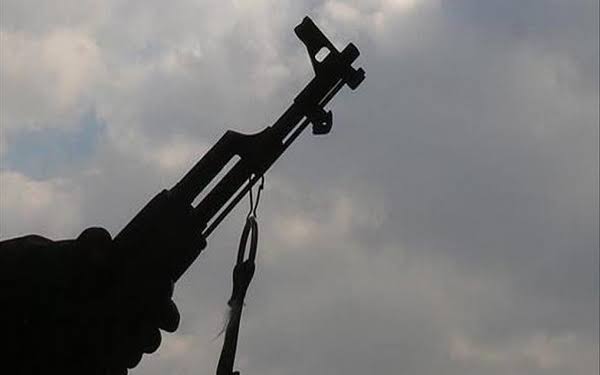 A group of gunmen have reportedly raided Kwaita community in Kwali Area Council of the Federal Capital Territory (FCT), shooting a pregnant woman, while three persons, including her husband, were abducted.

A resident, who spoke on condition of anonymity, told newsmen that the incident happened around 11pm on Wednesday.

The resident said the kidnappers invaded the houses of their victims and dragged them away after shooting sporadically.

He said, “The entire community was thrown into panic because of the sporadic gunshot where the pregnant woman was hit by a stray bullet.

“They wanted to take the woman along, but when they discovered that she sustained bullets wound and she is pregnant, they left her,” he said.

He confirmed that the pregnant woman has been taken to an undisclosed hospital in Gwagwalada for treatment.

While responding to questions from journalists, ASP Maryam Yusuf, Spokesperson of the FCT Police Command, said the police rescued one kidnap victim after a fierce gun duel with the kidnappers.

She said it was during the gun battle with the kidnappers that a police officer sustained injuries.

Mrs Yusuf added that the police are making efforts to apprehend the kidnappers and bring the victims home safely.