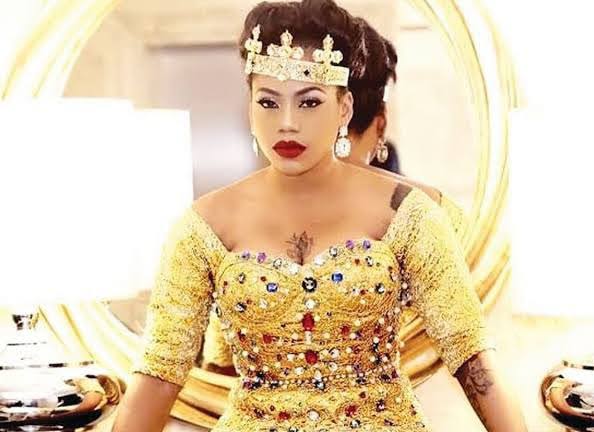 Popular Businesswoman; How my Uncle assaulted me at 15

Popular Businesswoman; How my Uncle assaulted me at 15

Celebrity designer Toyin Lawani has alleged an uncle raped her at 15.

The CEO of Tiannah Empire made this revelation in a recent podcast on YouTube.

Lawani said the horrible experience led to pregnancy which she aborted at five months.

Toyin said she’s now able to talk about it openly because her parents are dead and they wouldn’t be hurt since they can’t hear it.

“I opened up to one of my aunties who is late now and she took me to Ibadan where they tried to get rid of the pregnancy. The hospital was in Ibadan and the pregnancy was about five months because I didn’t tell anyone.

“The person was so close to my family which is why I’m so strict with my kids because I don’t trust anyone. I hated my mom so much for it because she wasn’t there and I was so young I didn’t understand until now that I have to do these same responsibilities for my kids I understand why she had to travel to Hong Kong, China and the rest.” 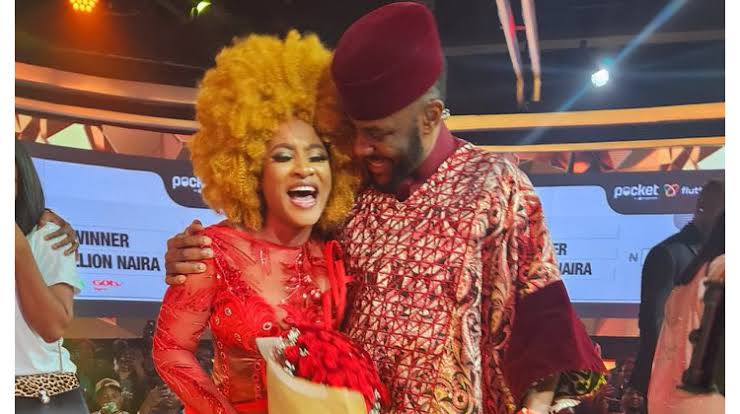 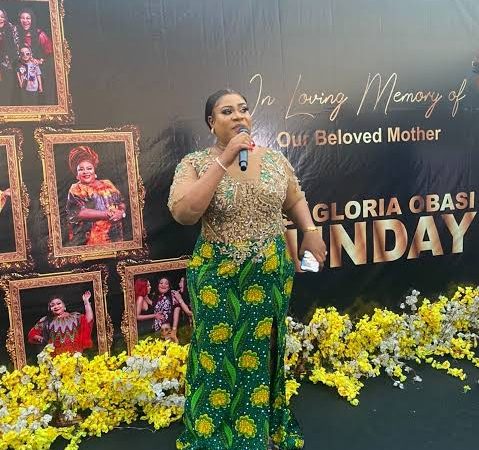 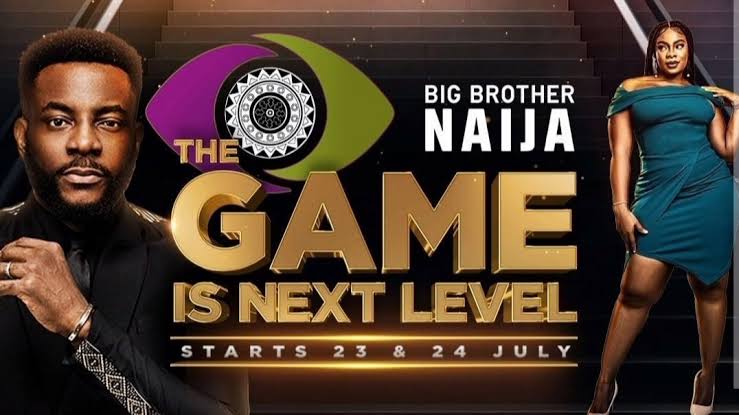