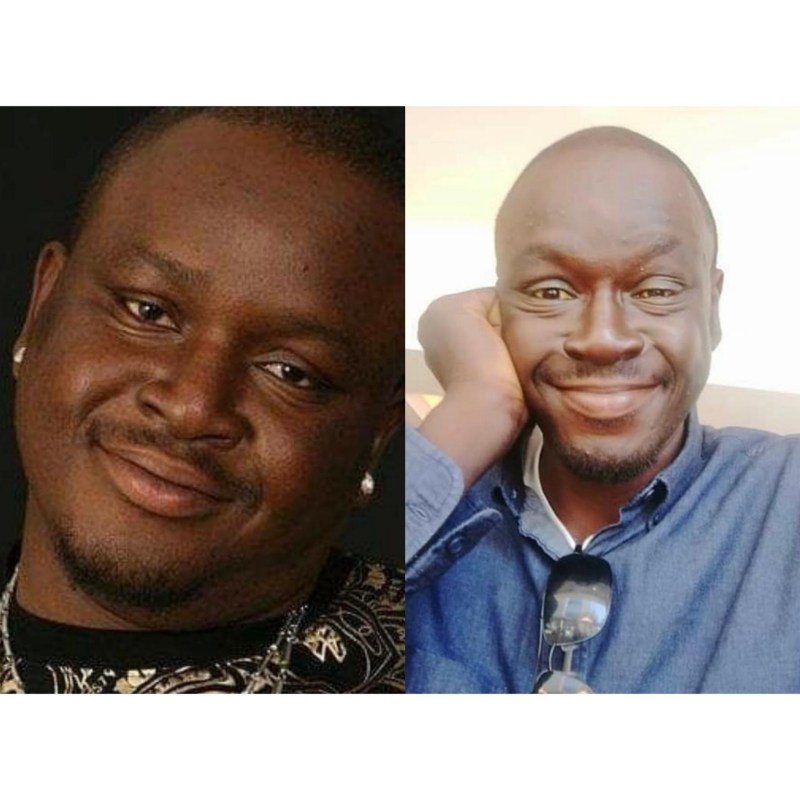 His colleague, Jazzman Olofin confirmed his death on his Instagram page.

He disclosed that Biglo, who was receiving dialysis from an hospital in California, U.S, died on Saturday, December 26.

Sometime in July 2019, his family called for help over his health condition.

Biglo got into limelight in 2004 with the hit ‘Delicious’ which featured 2shotz.

The deceased received a Hip Hop World Award for Best Rap Collabo of the track.

The rapper, however, went underground after the buzz died down. 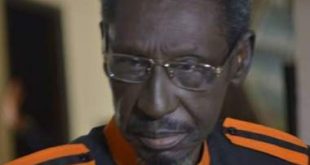 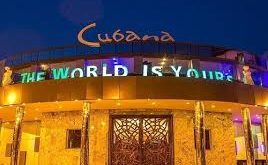 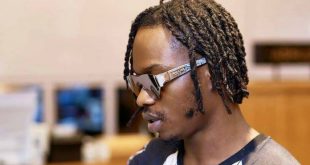 I will ban alcohol, legalise weed if I become President – Naira Marley declares 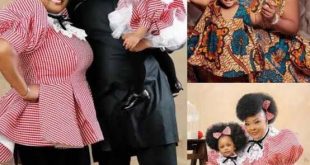