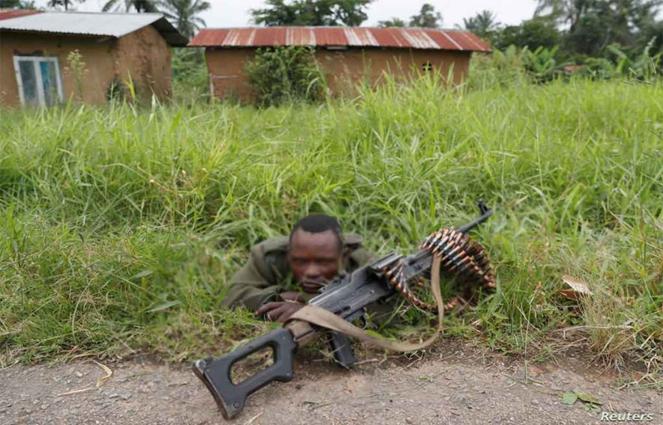 The incident which have angered people in the area happened at night, on Thursday at Sange, in the territory of Uvira in South Kivu province.

According to sources, “The person responsible is a drunken member of the FARDC (DR Congo armed forces) who opened fire on at least 20 civilians who crossed his path”.

Captain Dieudonne Kasereka, the Army’s spokesman in Uvira, said “the toll to our knowledge is 12 dead,” and said the gunman was on the run and still armed.

“An Army delegation and a UN team is in the area to calm the population, which is demonstrating against the Army,” he said.

Ndaburwa Rukalisa, a local leader in Sange, said the soldier was a member of the 122nd Battalion of the FARDC, based locally, and was “in a state of drunkenness” at the time. Nine people were hospitalized in a “critical” condition, he added.

The highway connects Uvira, the province’s second-largest town, with the border with Burundi 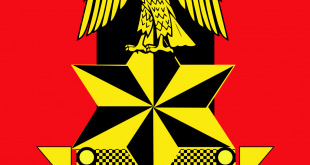 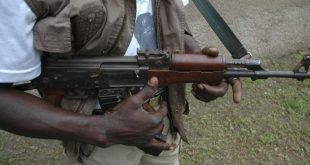 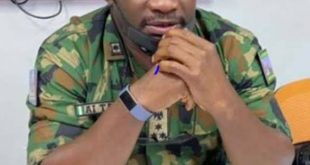 Nigerian Army has disclosed that 18,000 Soldiers will be recruited next year as part of …