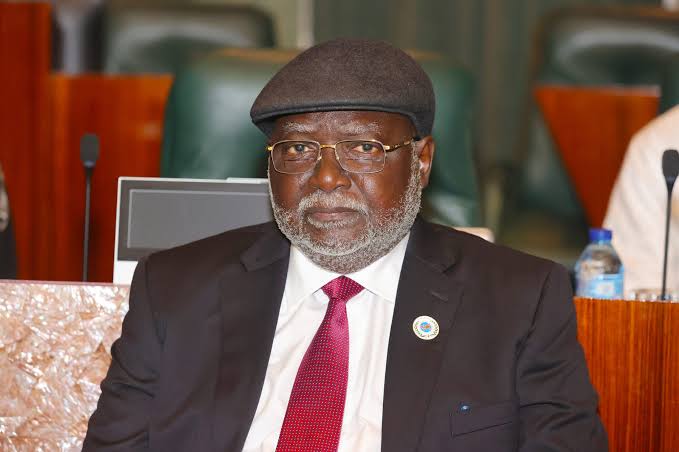 Less than 24 hours after he was sworn into office as the Acting Chief Justice of Nigeria (CJN), Justice Olukayode Ariwoola’s age is raising issues.

On the official website of the Supreme Court, Justice Ariwoola was born in Iseyin, Oyo state, on August 22, 1958 and began his primary education in 1959 at the Local Authority Demonstration School, Oluwole, in his hometown.

The website further said that after his primary school education, he then moved to Muslim Modern School in the same town from 1968 to 1969 before graduating to Ansar-Ud-Deen High School, Saki area of Oyo, for secondary education.

He earned his law degree from the University of Ife (now Obafemi Awolowo University) in 1980, and a year later, he was called to the Nigerian bar and got enrolled as a solicitor and advocate of the supreme court.

Specifically, the details on the website suggested that he was less than one year when he began his primary education.

The details are presently subject of rife debate on the social media.