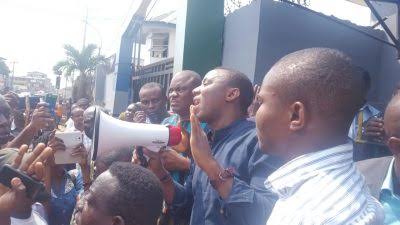 Ahead of the 2023 presidential election, Omoyele Sowore the presidential candidate of the African Action Congress (AAC) has appealed for financial support.

Sowore, via his verified Twitter handle, appealed for fund in order to facilitate his campaign towards the coming election.

Sharing an image with his bank details, the Sahara Reporters publisher wrote: “Support our campaign!”

This caused a lot of reactions from social media users, particularly on Twitter.

Many especially the “Obidients” made fun of him saying he uses pro-election period to enrich himself from the ‘gullible’ ones, advising him to go and ‘hustle’ because he had no chance of becoming President.

However, few that expressed support for him and agreed to make donation to his course. 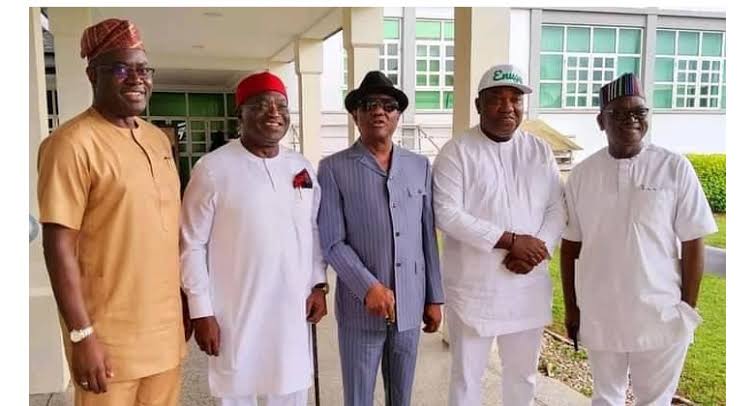 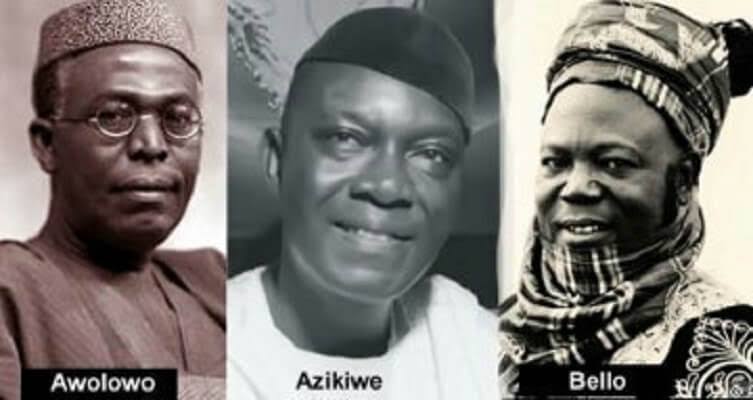 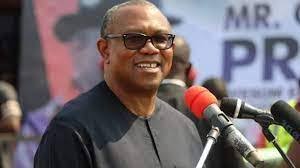