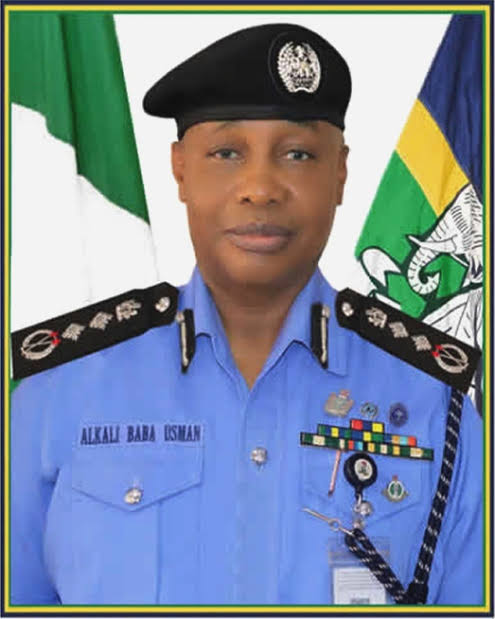 The House of Representatives has asked the Inspector-General of Police, Usman Baba, to remove illegal roadblocks set up by men of the Nigeria Police Force on roads across the country.

Lawmaker representing the Ihiala Federal Constituency in Anambra State in the House, Ifeanyi Momah, at the plenary on Wednesday raised the alarm over accidents being caused by roadblocks along the Onitsha-Owerri Expressway.

In a motion titled, ‘Need to Investigate Loss of So Many Lives along the Onitsha-Owerri Express Road within the Ihiala Federal Constituency’, Momah noted that for over two years, Military and Police checkpoints in lhiala had been operational to quell insecurity in the area.

The lawmaker said, “Road users have since been subjected to devastating, degrading and inhumane treatment occasioned by the operation of the military and police checkpoints in that area. Being a major express road, the negative impact of these military checkpoints has been grave on the community as well as all the road users.

“In this menace, no one is spared; all suffer under the weight of oppression. Men, women and children are forced to alight from their cars and raise their hands and pass through the checkpoints.

“Nursing and pregnant women are also not spared. In fact, nursing mothers are made to carry their babies up high as they walk across the checkpoints, sometimes being forced to walk for over one kilometre.

“Very recently, a pregnant woman on a bike was whipped thoroughly at a military checkpoint. Traditional rulers are also stopped and searched in an embarrassing manner, including ransacking of their traditional attire.

“The House is cognisant that the military and police checkpoints are located in the middle of the busiest road in the entire local government area, opposite Abbot Boys Secondary School Ihiala, and opposite the Ihiala Divisional Police Headquarters, both located in the same axis, an area that ought not to be associated with a military checkpoint.

“As is popular knowledge, military checkpoints are to be stationed at border communities. Thus, this military checkpoint ought to be mounted at the Amorka community, which is the border between the lhiala Local Government Area and Imo State, and not its current location, which is a commercial hub crammed with markets, businesses, schools etc.”

According to the lawmaker, leaders of the community have asked that the checkpoints be relocated due to the difficulties they cause.

Momah recalled how on May 30, 2020, a police makeshift roadblock allegedly caused a fatal crash in Ihiala, which led to the death of a truck driver, his assistant and over 10 bus passengers.

The house observed a minute silence for the souls of those that lost their lives in various accidents at the police and military check points along the Onitsha Owerri Expressway.

In his submission, Speaker Femi Gbajabiamila mandated the Committee on Police Affairs and legislative compliance to ensure compliance. 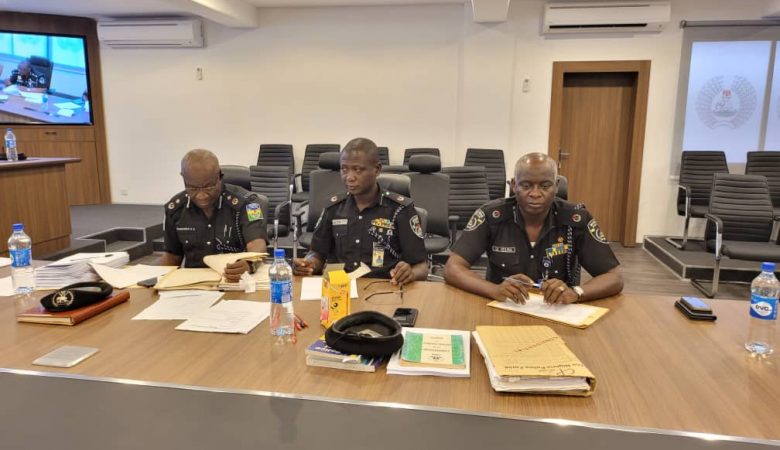 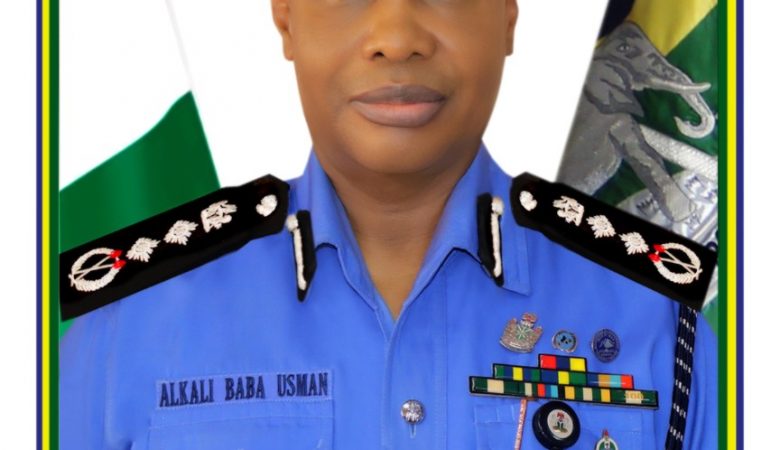