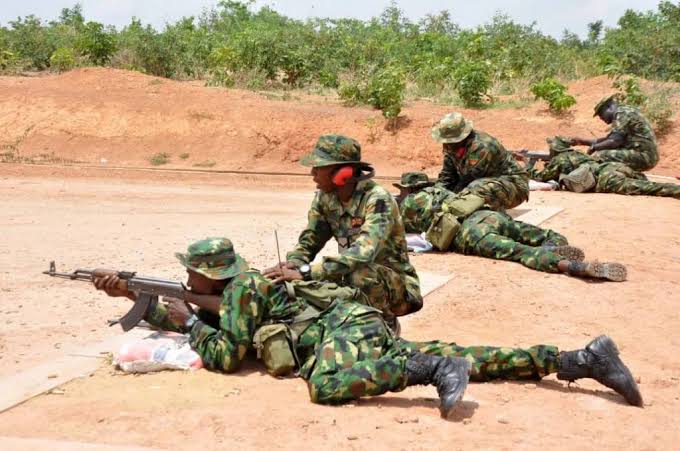 At Odogbo in Ibadan, close to the 2Division Nigeria Army, two people were hit by stray bullets from the shooting range within the barracks.

According to Punch, Daniel a 10 years-old-boy was affected along with an adult, popularly known as Baba Ajeri.

The two victims were said to have been rushed to the hospital inside the barracks were army medical personnel are attending to them.

Alhaji Kareem Ijeru, a leader in the community, told Punch that the fresh round of shooting was intense on Friday night and many residents had to park their vehicles outside their homes.

He said, “They have started again. We have been going through this for years. They started again yesterday and it was very bad last night.

“Everybody stayed indoors and we all laid down flat to avoid being hit by bullets right inside out homes. The shooting continued this morning and unfortunately, two persons were hit.

“They have been rushed to the hospital in the barracks. The bullets which hit Baba Ajeri have not been removed but Daniel I lucky, I was told the one that hit him has been extracted.

“We have staged protests, we have complained to the army on many occasions but the situation has not changed.”

Another resident, Ade Owolabi, said many landlords in the area had packed out of their houses to rent accommodation in other places to save their lives.

“Some of our people have developed hypertension as a result of constant fear. But is this how we will continue to live in danger? President Muhammadu Buhari should help us,” he said.

The officer in charge of Information at 2 Division Nigeria Army, Lt. Col Charles Ekeocha, when contacted on the telephone told Punch correspondent that he was not on the ground but would call and get back. 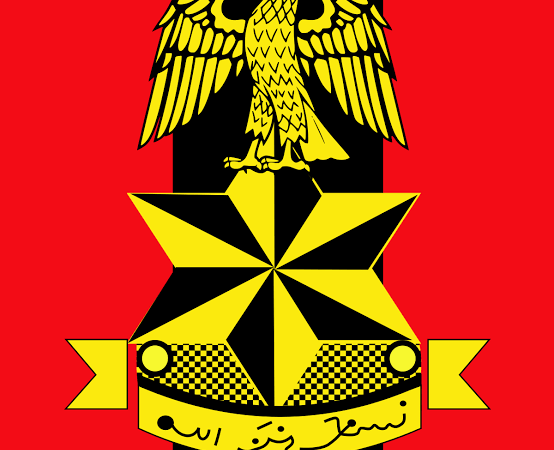 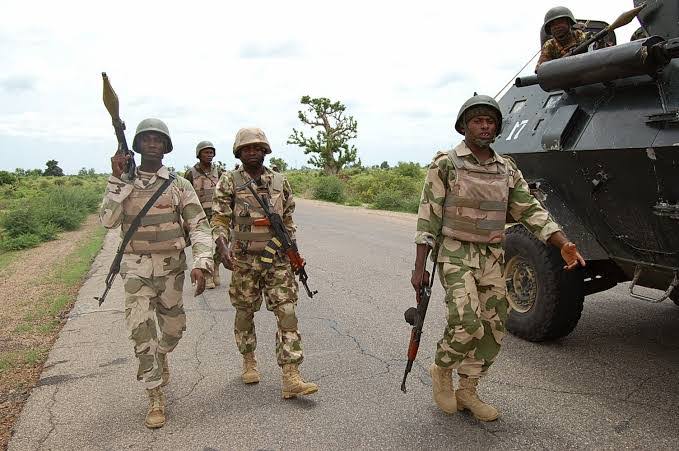 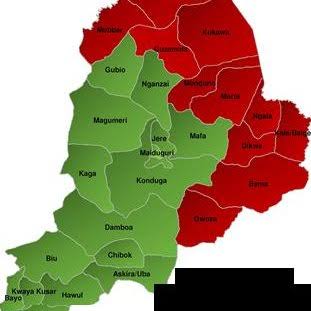 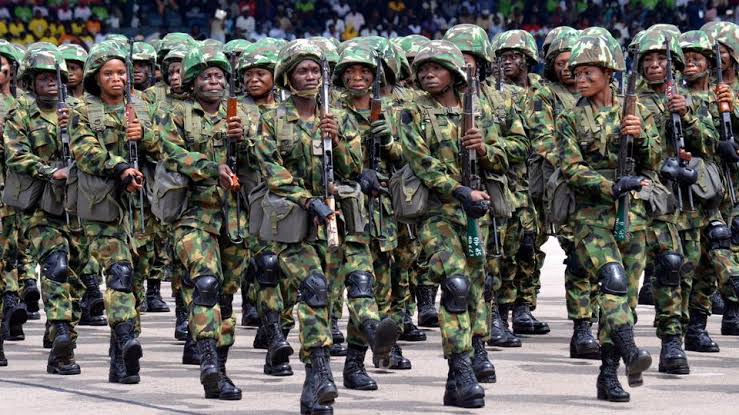