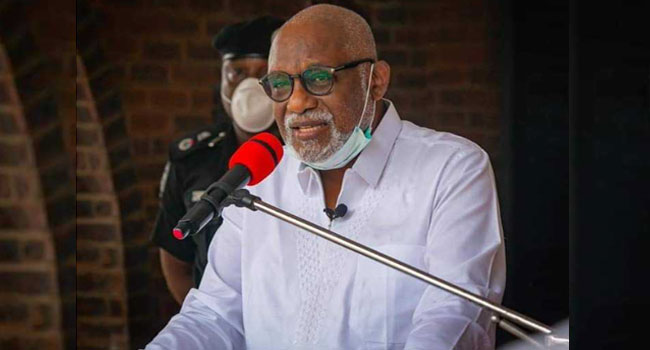 Oluwarotimi Akeredolu, Ondo Governor has declared that his victory was a challenge to his administration by the electorates for rededication to service in their interest.

Akeredolu spoke at his Owo country home residence shortly after he was declared winner of last Saturday’s governorship election.

Members of the All Progressives Congress National Campaign Council led by Lagos Governor, Babajide Sanwo-Olu, were at his residence when the results were announced and Akeredolu declared winner.

Others present were former Ogun Governor Ibikunle Amosun; Osun Governor Gboyega Oyetola and their Kogi counterpart, Yahaya Bello amongst others.

Akeredolu said the renewal of his mandate was an eloquent testimony to the degree of acceptance by the people and affirmed that the confidence reposed in his administration remained unshaken.

Akeredolu noted that it was a statement on the people’s assessment of his performance in the last three and a half years.

The re-elected Governor said: “It is unequivocal, direct, inspiring and soul lifting. It is awesome. It is a reward for hard work, dedication, focus, honesty and patriotism. It is also a challenge to us for rededication to service in the interest of our people. On this, we shall not relent.

“The resounding victory of our great party, the All Progressives Congress (APC), throws an open challenge to all stakeholders not to choose the path of complacency.

“We have noted the few dissenting voices of protest in this referendum. We heard them loud and clear. We intend to address genuine grievances. We shall continue to focus on the development of our God-given space, the Sunshine State.

“This Administration will not be distracted in the discharge of our sacred mandate. The people will continue to be at the centre of all decisions.

“We will proceed with our administrative style which promotes transparency and accountability. We are determined to set our State, progressively, on the path of real development. Self-reliance is attainable.

“Our State has no business with poverty. Sincere, purposeful and focused leadership should have little difficulty in harnessing the vast resources, both human and natural. We will put in everything to justify the trust reposed in us.”

Governor Akeredolu particularly congratulated PDP candidate, Eyitayo Jegede, for participating in the election, adding that Eyitayo’s patriotism was not in doubt.

Akeredolu described Eyitayo’s love for the people as unassailable.

He further commended INEC for conducting what he said was a free, fair and credible election.

Residents of Owo trooped to his residence with drums and bands to celebrate the victory.

Previous Five things you should know about the dissolution of SARS by IGP
Next President Buhari’s Minister, Soun of Ogbomoso, stoned in the Palace 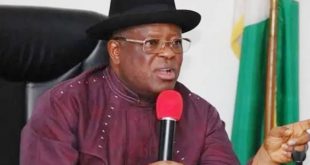 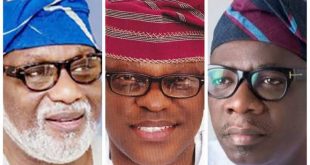 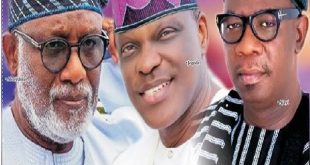 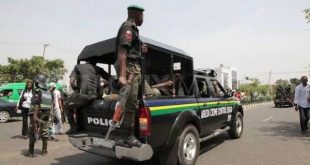