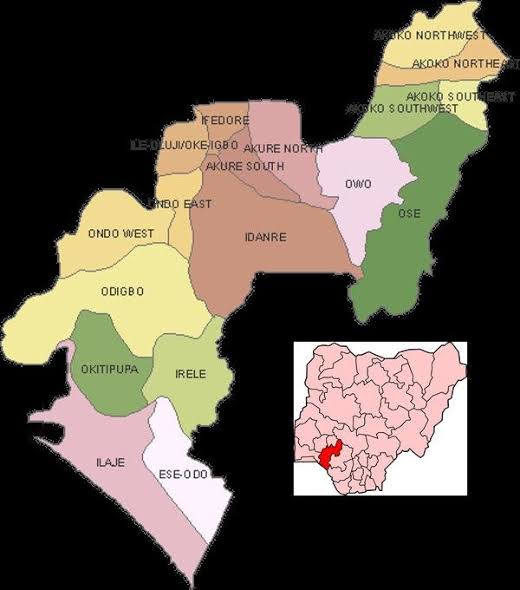 39-year-old Scanveger identified as Basiru Ibrahim allegedly killed a landlord after the latter prevented him from picking iron in his compound.

Confirming the incident, the Police Public Relations Officer, PPRO, in the State, DSP Funmi Odulami, disclosed that the suspect was apprehended following his arrest by policemen in the area.

The PPRO said, “At about 1600hrs, a report was made at Ore Divisional Headquarters that a scavenger, Basiru Ibrahim ‘m’ 39 years old hit an iron rod on the forehead of one Arise Ikuesan ‘m’ 45 years old, now deceased, after trying to stop the scavenger from picking iron rod in his compound.

“Upon the receipt of the information, detectives swung into action and arrested the suspect,” Odulami said.

According to the PPRO, the scavenger confessed to the crime after interrogation. 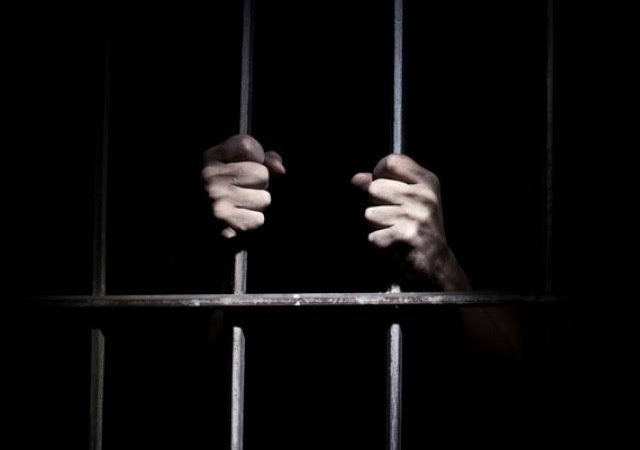 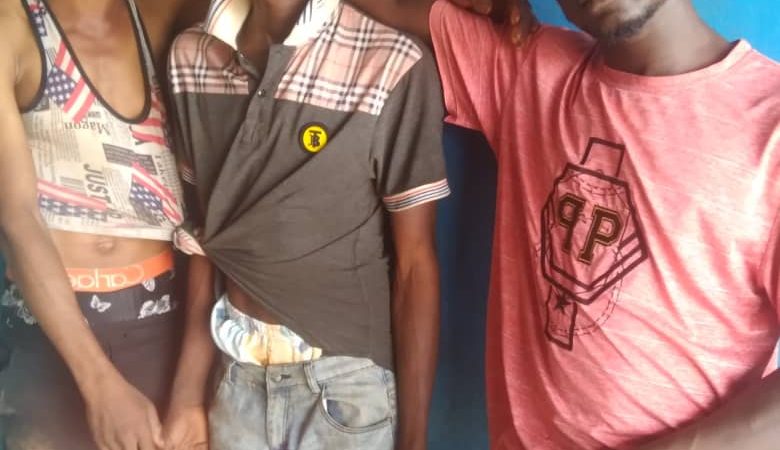