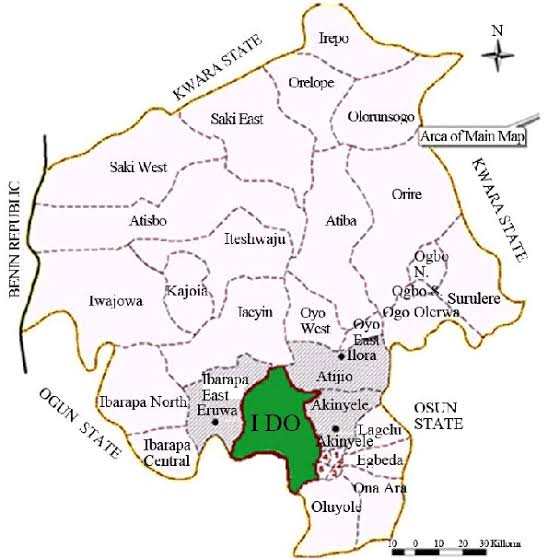 Sen Teslim Folarin, a former Senate Leader (APC- Oyo Central Senatorial District), has sympathized with the Oyo State Councillors’ Forum over the death of 5 of its members.

Mr Folarin, the Chairman, Senate Committee on Local Content in Oyo, in a message on Tuesday in Ibadan, Oyo state Capital, said he was shocked when he received the news of their passing.

Folarin described the death of the local council legislators as a great loss to the APC family, the constituencies they served during their lifetime and their immediate families.

He said, “I was shocked and saddened to hear about the tragic loss of some elected councillors on the platform of the All Progressives Congress (APC) in Oyo State.”

“My heart aches for the forum, the progressive family, the constituencies they represented and the families they left behind.”

He said that their contribution to the upliftment of the masses wouldn’t be forgotten but remembered forever.

He prayed to God to accept the souls of the departed Councillors, he also urged the Oyo APC leadership to take advantage of the Holy month of Ramadan to organise special prayers for the departed souls and support the bereaved families.

Share
My husband's manh**d is too big for me; housewife cries out Previous post
Bursar escapes kidnap attempt as Security guard is shot dead; riffle stolen Next post