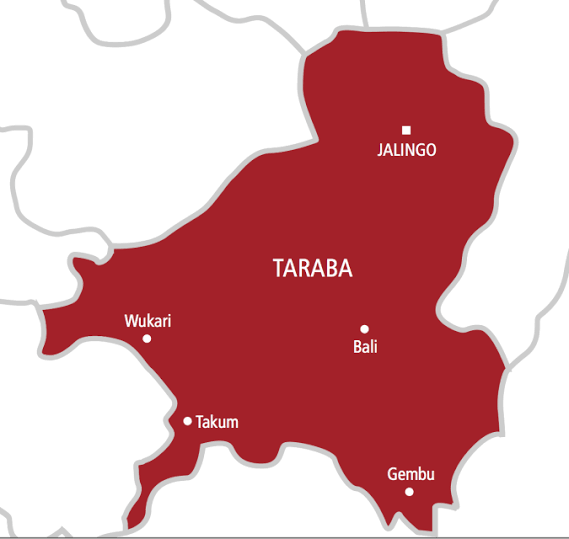 The Families of Late Mr Oliver Ezre on Tuesday staged a peaceful protest to Taraba State Government House Jalingo demanding Justice over the alleged killing of their son by Police in Lankaviri near Jalingo.

Mr Oliver who was said to have been short by Sergeant Ibrahim Idi on Friday at a checkpoint in lankaviri, Yoro Local Government Area of Taraba State, was alleged to have engaged in an argument with the Police before the angry Sergeant released the bullet on him.

Mr Birus Illia, leader of the family protesters, lamented the Police action against their brother Oliver, as it was provoking and unprofessional, call on Governor Darius Ishaku and the Police IGP to ensure Justice in the matter.

Earlier, Mr Abimbola Sokoya Taraba State Commissioner of police told journalists in his office in Jalingo that the suspected Police officer, Ibrahim Idi has since been arrested and would soon charge to court for prosecution and necessary disciplinary action.

The Police Commissioner appealed to the family of the deceased and the public to be calm as possible steps have already been taken to ensure Justice in the matter.

Hon Abubakar Bawa, SA political to Governor Ishaku while responding on behalf of the State Government, assured the family of government necessary steps to ensure Justice.