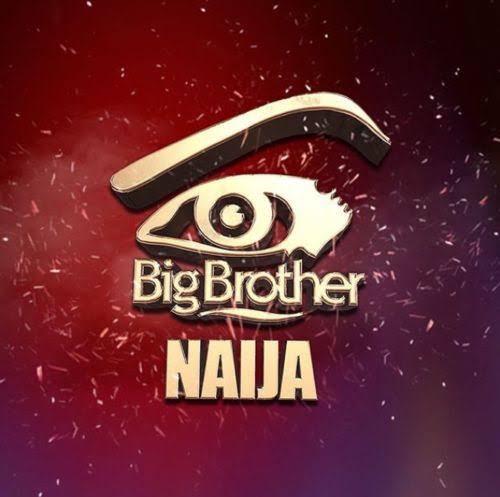 The Minister of information and culture, Lai Mohammed, has called on the Nigerian Broadcasting Commission (NBC) to end the Big Brother Naija show over fears that it might escalate cases of the coronavirus.

The Minister’a directive was forwarded to the Acting Director-General of the NBC, Armstrong Idachaba, who on Wednesday, July 22, relayed the order to Management members of the Commission.

However, MultiChoice Ltd, the producers of the reality, had explained to the NBS that it has secured the approval of the Lagos State government having promised housemates and the organising crew will strictly obey all the safety protocols against COVID-19.

It also said that all inmates went through a mandatory two-week isolation during which COVID-19 symptoms would have manifested if they had the disease.

When contacted, Idachaba, Acting Director of the NBC told TheCable, that BBN will not be taken off air but did not provide any further information.

The BBNaija season 5 would be broadcast live alongside the eviction shows and the weekly highlights.

For this season, the winner will be walking away with 30Million naira, an Innoson jeep, and other fantastic prizes including a year supply of the munchit.

Previous N-Power: We can’t grant your demands – FG tells beneficiaries
Next I enjoyed raping elderly women; am attracted to their buttocks – Suspect 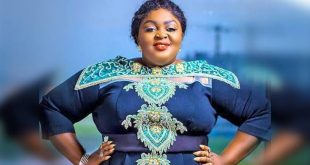 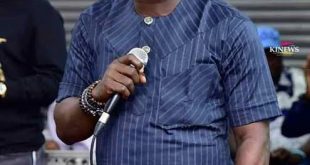 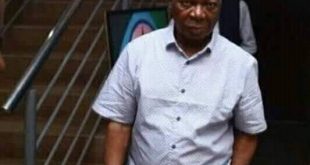 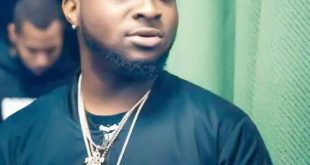 Music super star, David Adeleke, popularly known as Davido, has hinted that he will be …