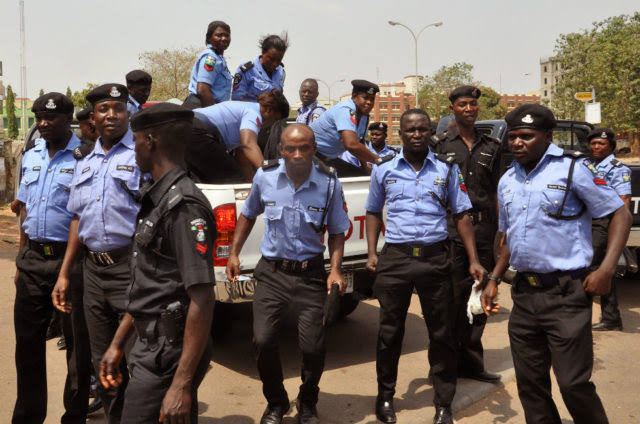 Former Inspector-General of Police, Ibrahim Idris says creating a State Police was tantamount to creating another problem to tackle an existing one.

He said that rather than creating state Police, the inadequacies of the existing Federal Police force should be addressed.

It was gathered that Idris stated this in an exclusive interview published by Daily Sun on Monday.

He said that as of when he left the force in 2019, the Police were operating at very low-level population.

He said, “The issue is that police are over-stretched, they are operating at a very low level, compared to the population of this country.”

“Within a period of time, if we can increase the population of the Police to tackle the challenges we have in the country, that will assist a lot,” he stated.

However, he said, the situation did not warrant creating state Police.

“When you say state Police, you are creating another problem to tackle an existing problem.”

“We should address the issue of the inadequacy of the Police compared to the country’s population, “the ex-IGP said.

He warned that the increasing attacks on Policemen and some of their stations must be addressed so it does not continue to dampen the morale of the officers and men.