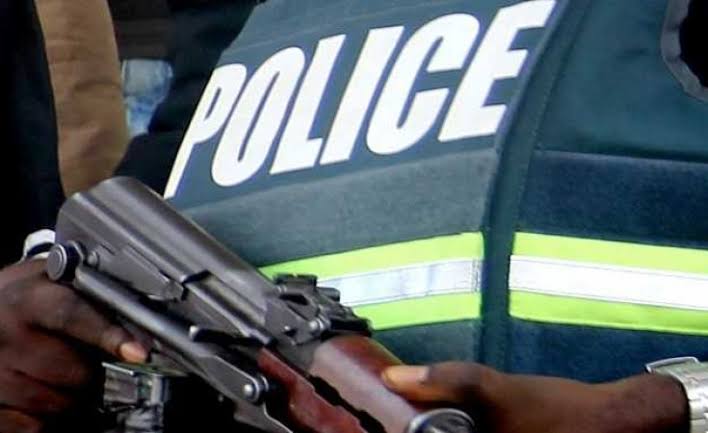 A suspected Yahoo boy identified as Chidiebere Mbah, has landed at the Nsukka Police Division in Enugu State along with his 7 million naira worth SUV.

The suspected Yahoo boy, got into trouble with the Police on Monday when he confronted them at a patrol joint in Ofuluonu, Nsukka Local Government Area of Enugu State.

According to source, the Police, having seen the Yahoo boy in his SUV with tinted glass on Monday, stopped his car and asked him why he had only one number plate on his vehicle.

But instead of answering the question, the suspected Yahoo just sparked off, questioning the rationale of the cops to interrogate him.

A senior police personnel who pleaded for anonymity said that instead of cooperating with the Policemen in their investigation, he started raising the alarm, attracting residents who were at their homes observing the usual sit-at-home on Mondays.

The Vanguard reported that the suspect also blocked the major Ofuluonu road with his SUV, pelted the officers before disappearing into the crowd when Police operatives made an attempt to arrest him.

The Police source said that the operatives towed the vehicle to the Nsukka Police Division where the suspect appeared later to claim that the vehicle belonged to his mother who Vanguard gathered sells bitter kola on the street along Ofuluonu road in Nsukka.

The source said “Our men were on patrol when they sighted an SUV with tinted glass with one Federal Government of Nigeria Number Plate on it. They stopped the vehicle and wanted to know why the vehicle was having only one Number Plate. However, the occupant refused to cooperate, instead, he raised the alarm, attracting a good number of the residents.

”He used his vehicle to block the major entrance road to Ofuluonu and started pelting our men. When they made an attempt to arrest him, he disappeared into the crowd. It was then that the officers towed the vehicle to our station. The father of the suspect was the first to appear at our station. He told us that he watched the scene of the incident and that his son was unruly. It was later that the boy appeared and told us that the vehicle belonged to his mother, who we learnt, sells bitter kola at Ofuluonu.

“Our interest is on how he got the number plate,” he said. 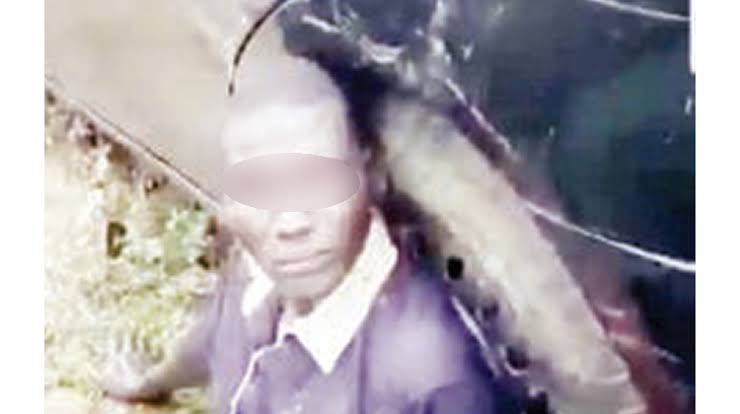 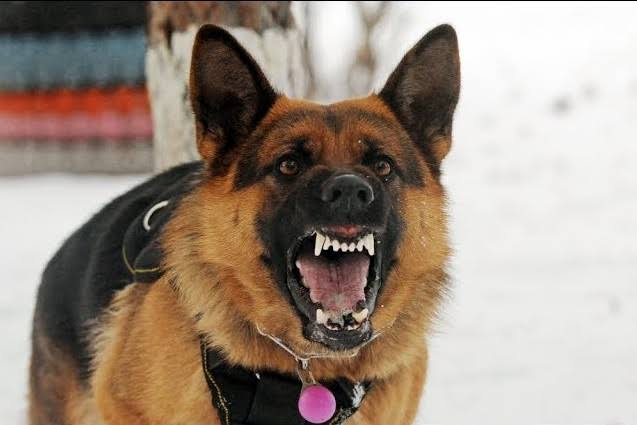 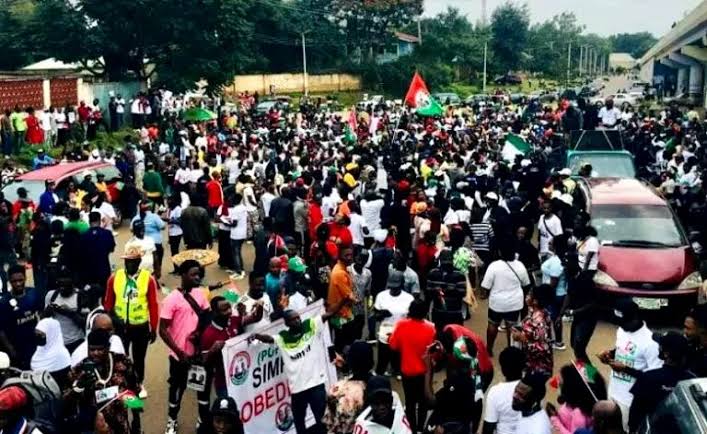 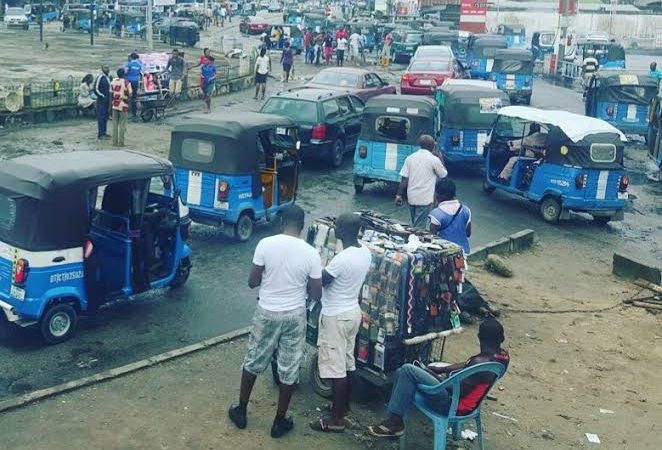