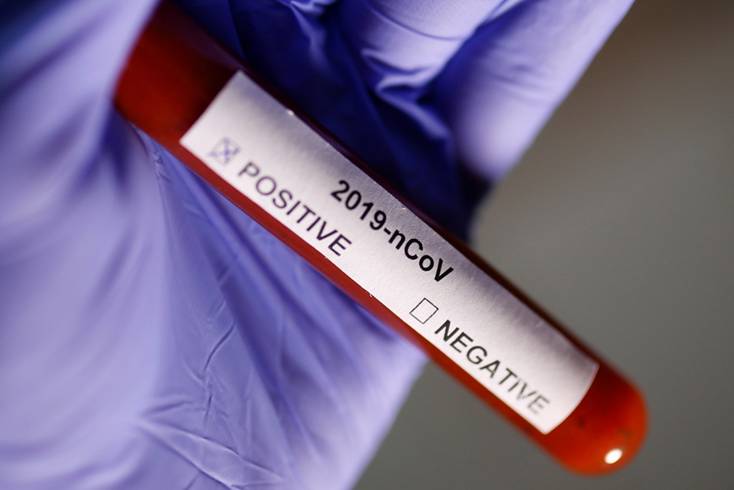 The Akwa Ibom state Government house has recorded zero turn out following increase in the number of staff reportedly infected with coronavirus.

The increase started last month when some Government House Press Corps members were alleged to have been infected.

Afterwards, 5 journalist who tested positive to the virus were quarantined, at the Ibom Multispecialty hospital, Uyo.

A source who pleaded to remain anonymous told said on Monday that several staff of the Government house have been infected with the virus.

He also states that the State Government, Udom Emmanuel has already directed that massive testing be conducted to staff working in various unit of the Government house.

“It should shock you that within two days we recorded 17 and 18 cases respectively. Both domestic staff, protocol, security and others working in government house were; on the order of His Excellency subjected to test, and most of them turned out positive, ” he said.

The source went further to express concern over the rate at which staff are contracting the virus, adding “those who are close to the Governor have the opportunity to treat it, what about the one’s that can’t afford to treat themselves, ” he said.

Meanwhile, the Governor in a media chat has debunked claims that nine commissioners have contracted the virus.

“Dr Akpabio, the Governor’s personal physician and Dr Nathaniel Adiakpan, the Permanent Secretary Government House are not positive and as far as I am concerned, no commmissioner is positive,” he said 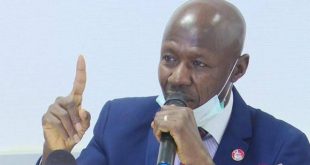 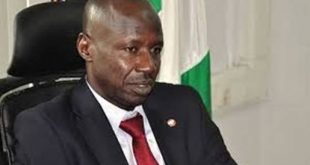 BREAKING; Ibrahim Magu speaks on N4bn allegedly given to Osinbajo 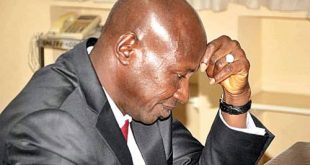 President Buhari has approved the suspension of Ibrahim Magu as EFCC Acting Chairman. He has …