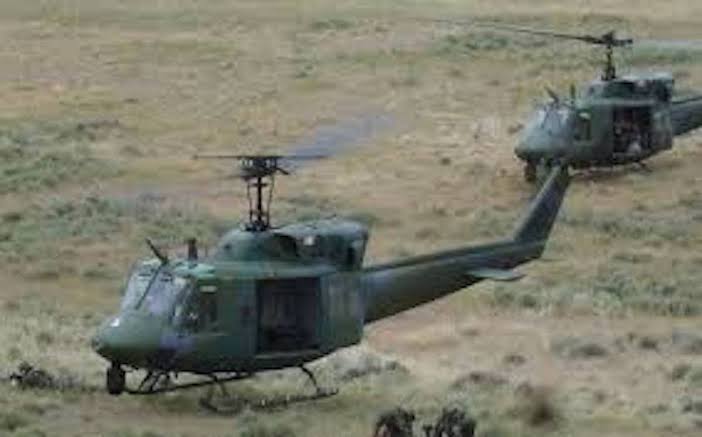 Many residents of Orlu in Imo state have fled their homes as Nigeria troops stormed the community yet again in search of members of the Eastern Security Network (ESN).

CRIMECHANNELS learnt that the Imo state Commissioner for Justice and Attorney General, Barr. C. O. C Akaolisa, while speaking on the crisis over the weekend, said that the government deployed the Military to intervene on the extra judicial killings perpetrated by members of the ESN.

He said, “the ESN members have taken the laws into their own hands by killing over 10 policemen and two prominent sons of Orlu, Ignatius Obiezu and Emmanuel Okeke and collected their hilux vehicles.”

“We heard that Nnamdi Kanu is celebrating the activities of his men in Orlu but this is absolutely wrong.”

“We won’t fold our arms and watch these boys send us packing in our own state. That was why we sent the military to restore law and order in the areas.”

Meanwhile, some residents of Orlu have told newsmen that a Military surveillance Helicopter hovers the community on daily basics, and that it has made the people very afraid.

In Orsuihitteukwa, a neighbouring community in Orsu LGA, the source admitted that the Soldiers were not harmful but expressed concern on the heavy ammunition in their possession and the hovering of helicopters over their houses.

The source further said, “truly, the presence of the military has, to a large extent, calmed the situation. But I urge the leaders in the zone to address the security instability in our zone. This is not healthy for the progress and advancement of the biggest Senatorial Zone in Nigeria.”

The Local Government Areas taken over by the Nigeria troops includes; Orsu, Njaba Ideato-north, Ideato-south and Idiala. It is alleged that the members of the ESN ran to some of these local government areas for refuge. 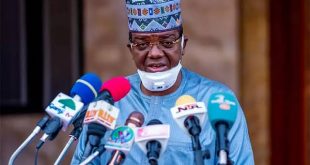 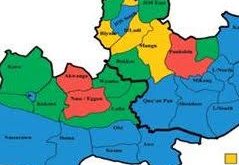 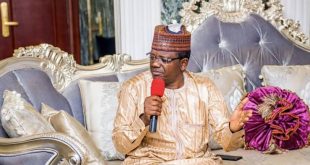 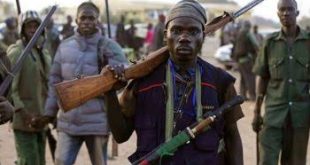