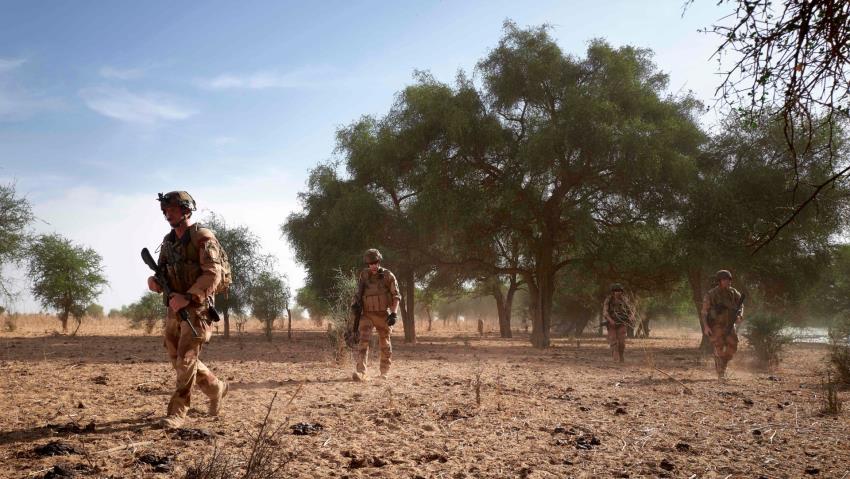 According to a report by the Government in Burkina Faso, Jihadists terrorist have made at least $140 million from attacks on gold mines in Burkina Faso since 2016.

Gold mining has become a welcome source of funding for jihadists and other armed movements in areas lacking in central authority, according to the report’s author Ollo Kambou of the Burkina Economic and Social Observatory (OES).

The report estimated the total cost of the attacks in terms of damage to property and wider effects to be 600 billion CFA francs ($1.1 billion) since 2016, roughly one-third of the state’s entire revenue.

More than 1,100 people have died and more than one million have fled their homes in Burkina Faso since 2015 when jihadists crossed from neighbouring Mali and began their attacks.

The violence has been attributed to jihadists affiliated with Al-Qaeda or the Islamic State group .While those groups are using the gold to funding terrorism, Kambou said that most attacks are financed from abroad.

Previous PDP in Ondo dead; We will calmly wait till Oct 10 to nail their coffin- Tinubu
Next “How we killed nursing mothers, sold their babies off”