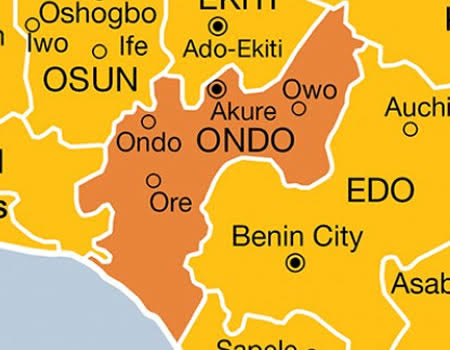 At least three people have been confirmed dead and several people injured in a communal clash that occured in Ikare Akoko, Akoko Northeast local government area of Ondo State.

Houses were not left out as Several houses were also burnt and vandalised by the warring groups.

Olukare is regarded as Class A Monarch while the Owa Ale is in the Class C category.

Loyalty of residents in Ikare is divided between the two Monarchs.

According to the source, “We were preparing for annual Ikare day when we heard people from Okorun quarters used cutlass on somebody from Okoja. The Olukare and his Chiefs realised it was a planned to disrupt the celebration.

“They took the injured person to the hospital, and on Sunday we heard Owa Ale people were preparing for another fight. Police was invited to the village and they were able to pacify the leaders. Yesterday we heard the Okorun quarters started shooting at people. One person has died so far.”

Another resident said it was an attempt by the Olukare to shut the Osele market because of the celebration that sparked the fresh protest.

He said, “Some people came to the market with canes to drive the marketers away because of the Ikare day celebration but the market resisted the move.

“They returned and regrouped but our men resisited them that the celebration of Ikare day should not disturb the weekly market. But we are surprised to learn that our people have been warned not to come to other markets in the town”.

This is the second time curfew would be imposed on the town this year.

A statement by Commissioner for Information and Orientation, Donald Ojogo, said the curfew was imposed based on security reports and credible intelligence from the situation in Ikare.

The statement said some deaths have been recorded as a result of sporadic gunshots that pervaded the town in the last 12 hours.

Ojogo who described the situation as unacceptable said Security Agencies have been directed to ensure full compliance and enforcement of the curfew imposed.

According to the statement, “All Traditional rulers, opinion and religious leaders are enjoined to give maximum support to this order just as they are to rein in their subjects and wards.

He said the curfew imposed on Igbara-Oke, Ifedore local government has since been lifted. 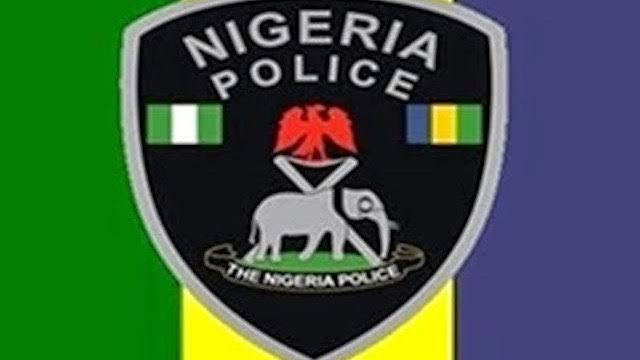 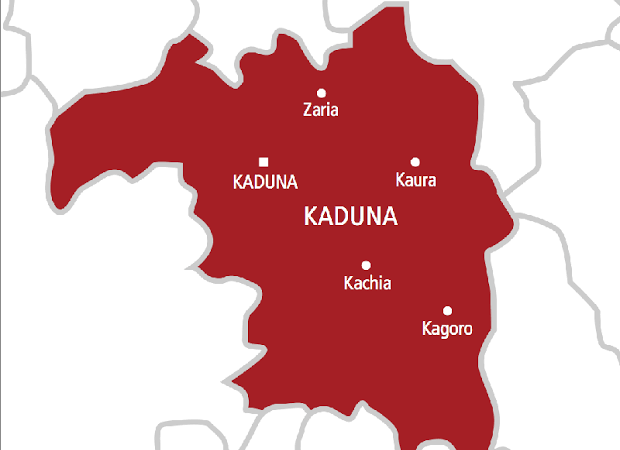 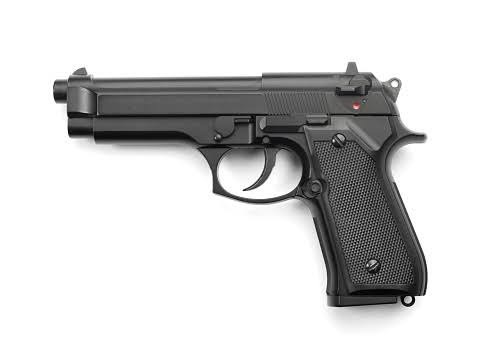