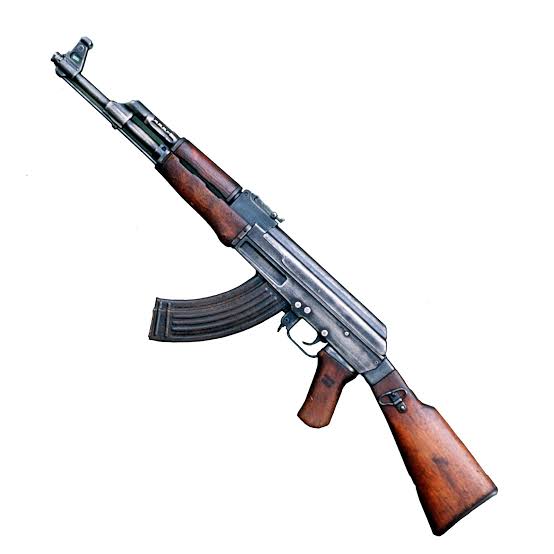 Three Police officers have been arrested by the Enugu State Police Command. The officers were alleged to have lost their service rifles to gunmen in Uzo-Uwani Local Government Area of the state. As a result of the incident, the cops are said to be undergoing an orderly room trial.

According to sources, the Police officers were security details to some foreigners working at Ada Rice in the Adani community of Enugu.

It was learnt that gunmen stormed the facility, and disarmed the Police officers, took away their guns which was loaded with magazines.

The source said the command arrested the Police officers last Wednesday for explanation on their roles in the incident.

“The Policemen are currently undergoing an orderly room trial, ” the source added.

Meanwhile, the Commissioner of Police in Enugu State, Mohammed Aliyu, confirmed the incident and the arrest of the Police officers.

“They will have to explain how the incident happened in the trail, “he added.