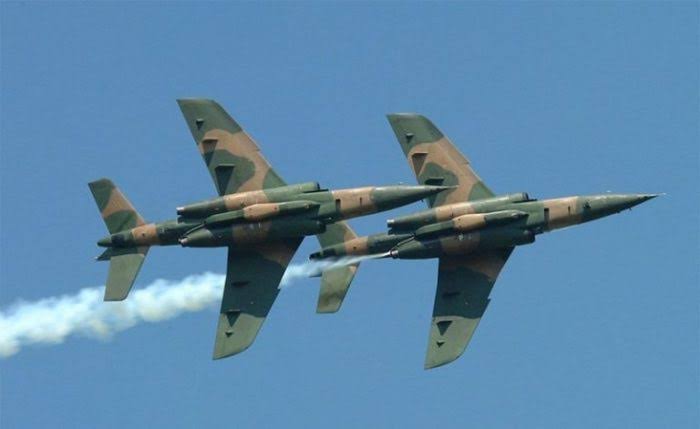 In a continuous bid to put an end to terrorism in Nigeria, the Air Task Force recorded another success story on Friday, when troops of Operation Lafiya Dole through the Air Task Force killed several Boko Haram Terrorists (BHTs) in the Sambisa Forest general area of Borno State during an air strike.

Major General John Enenche, Coordinator, Defence Media Operations, in a statement explained that the troops executed the operation based on credible intelligence reports and series of Intelligence, Surveillance and Reconnaissance (ISR) missions, which showed that the terrorists had increased their activities in the settlement by importing additional fighters and increasing their logistics stocks preparatory to attacks on troops’ locations and surrounding civilian settlements.

He added that after monitoring significant activities of the terrorists in different parts of the settlement upon spotting the target area, the Nigerian Air Force (NAF) fighter jets took turns in attacking the target area, killing several terrorists, and destroyed their logistic facilities and other structures.

This, according to him, further degrade the terrorist group in the country and moves the Nigerian troops closer to eliminating the terrorists totally. 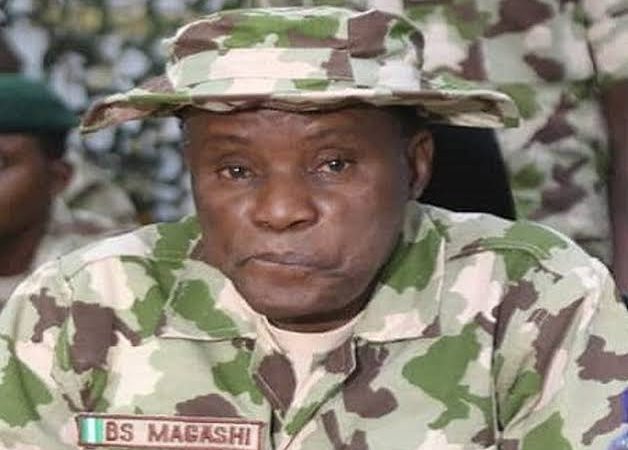 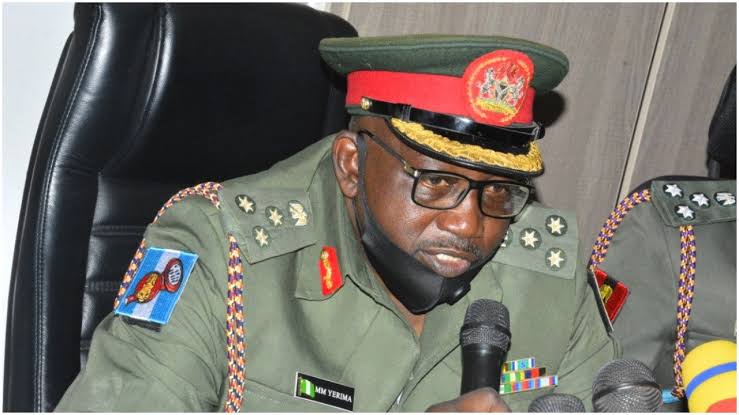 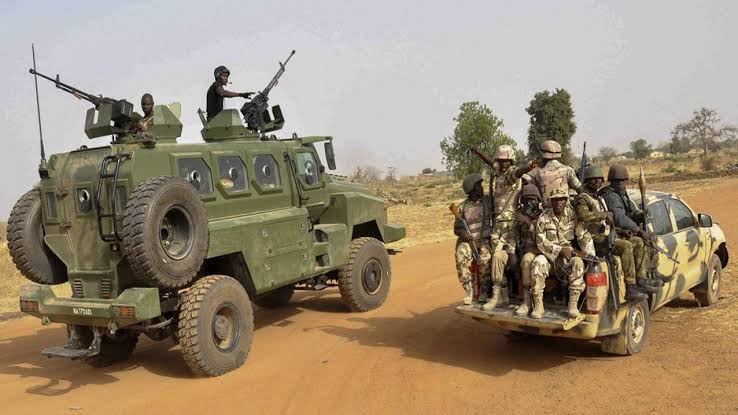 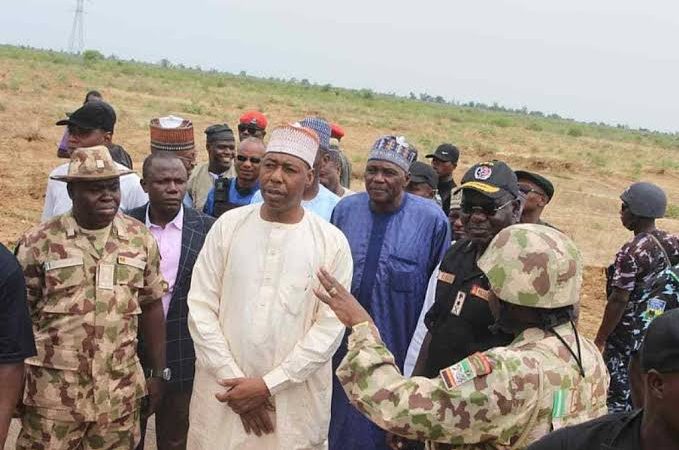