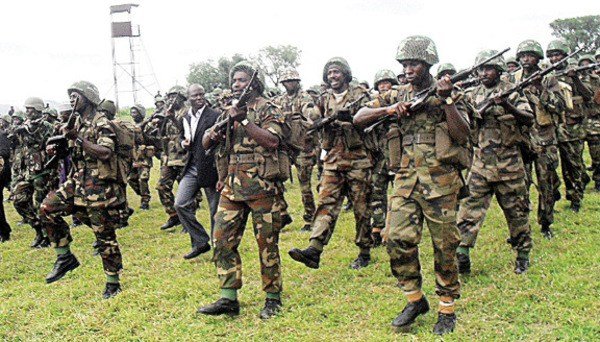 The Nigerian Army, on Thursday, said that troops of 93 Battalion have begun an intensive search and rescue mission for a missing personnel in action.

The troops had on May 20, 2022, received a distress call that Tati community was under attack and being razed by suspected bandits.

While in pursuit of the bandits, the troops fell into an ambush staged by the criminals.

During the fierce battle, six gallant soldiers lost their lives, while the commander was missing, just as the troops killed four bandits, while others fled into the bush

However, in a statement on Thursday, Army Director of Public Relations, Brigadier General Onyema Nwachukwu, said the troops have launched a search for the missing commander.

He also stated that a reinforcement team from 6 Brigade deployed against the fleeing bandits at Ananum village, in Donga Local Government Area of the State, neutralized 2 additional bandits and recovered one Ak 47 rifle, one pistol, one locally fabricated gun, 2 AK 47 Magazines, 19 rounds of 7.62 mm special, 7 rounds of 9 mm ammunition and 3 motorbikes.

The statement appealed to residents of Taraba State to be vigilant and report any suspicious movement to security agencies. 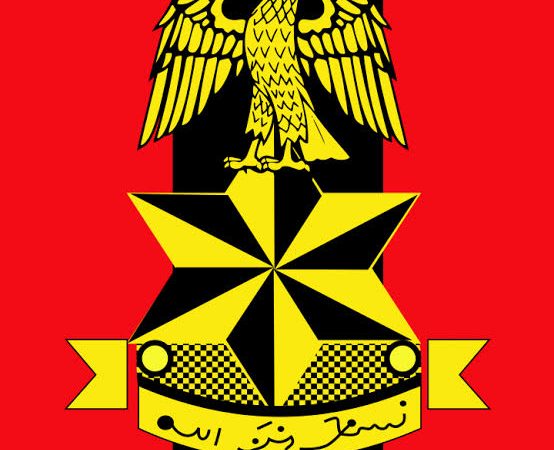 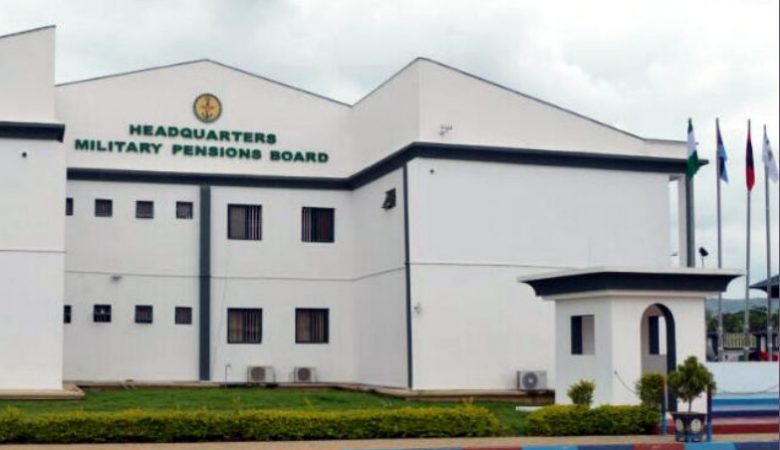 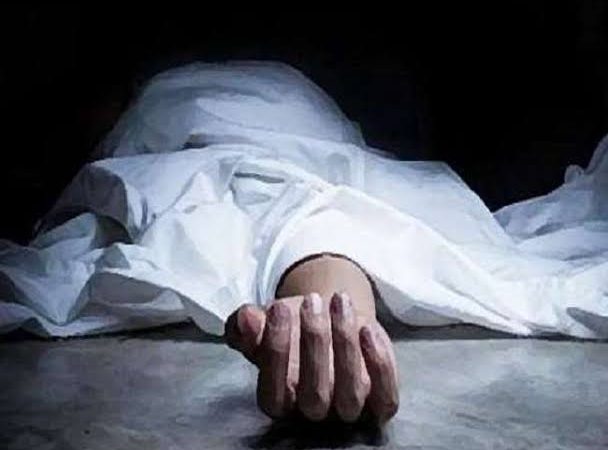