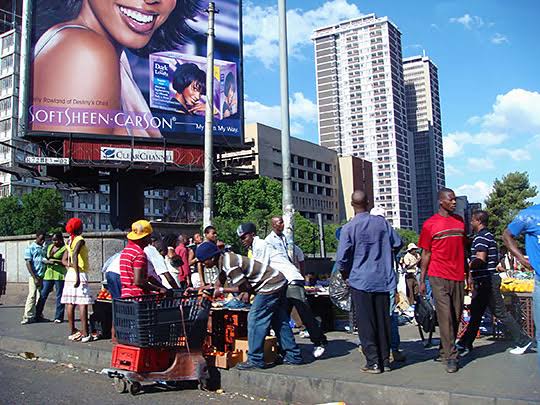 Two people were killed at Johannesburg, South Africa airport Saturday during a shootout between Police and thieves who stole facemasks and cellphones, Police said.

South Africa has the highest number of coronavirus cases on the continent with nearly 5,000 deaths and 350,000 infections. It also has one of the highest crime rates in the world.

“A group of suspects entered the cargo section at the O. R. Tambo Airport and held the staff at gunpoint at one of the warehouses,” police said.

“A high speed chase and shootout resulted” in which two suspects were shot dead and seven others were arrested.

“A civilian in the vicinity sustained a gunshot wound apparently by a stray bullet. The police upon searching the suspects’ truck recovered the stolen personal protective equipment (masks) as well as three crates containing cellphones.” police said.