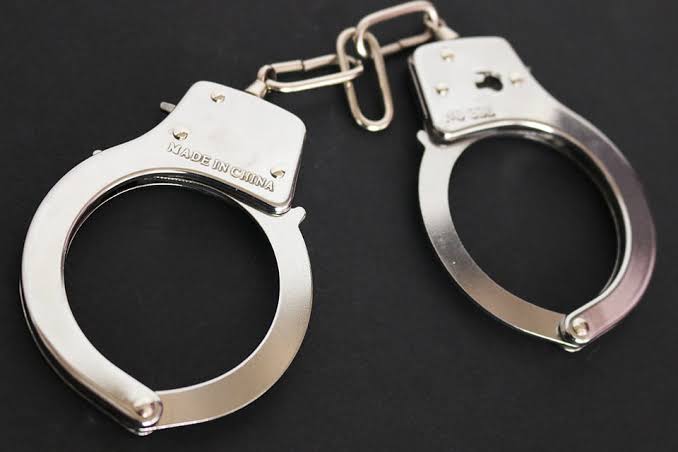 Troops of Operation HADARIN DAJI have arrested two terrorists who were trying to withdraw 14 Million from the account of a terrorists sponsor, one Alhaji Abubakar.

According to him, the terrorists were arrested “while trying to withdraw the sum of N14,000,000.00 deposited into the account of one Alhaji Abubakar a suspected terrorist financier.

“Troops also conducted operational activities in villages, communities and towns in Sokoto, Zamfara, Katsina and Kaduna State in the North West zone of the Country.

During the operations, troops neutralized 16 suspected terrorists and arrested 10 notorious terrorists at different locations in the Chikun Local Government Area of Kaduna State.

All recovered items, arrested terrorists and rescued civilians, he said were handed over to relevant authority for further action.

The air strike, according to Musa, led to the “neutralization of a terrorist leader identified as Ibrahim Dangawo and other members of his gang.

“Similar operation was carried out at Gidan Guga in Faskari Local Government Area also in Katsina State, at an identified terrorist enclave. The airstrike led to the neutralization of a terrorist kingpin known as Babaru who has been on the wanted list of security agents.

“Equally, another major feat was recorded with the neutralization of large number of terrorists at Kawari axis in Dan Musa Local Government Area of Katsina State.

It was revealed that the terrorist group has been responsible for the kidnapping and robbing of people in that general area. Reports, revealed that scores of terrorists were neutralized in the air attack.”

Speaking further on the operational activities of troops of Operation HADIN KAI in the North East Zone, General Musa, disclosed that, the theatre of operation have sustained aggressive operations to deny terrorists further freedom of action.

In furtherance to this, he noted that troops conducted fighting patrols, ambushes and clearance operations at communities, villages and towns in Kukawa, Monguno, Kaga, Dikwa, Biu, Damboa, Gwoza, Mafa, Konguda, Bama and Guzamala Local Government Areas all in Borno State.

“Equally, a total of 368 suspected Boko Haram Terrorists and Islamic State of West Africa Province criminals and their families comprises of 53 adult males, 116 adult females and 214 children surrendered to own troops at different locations in the theatre.