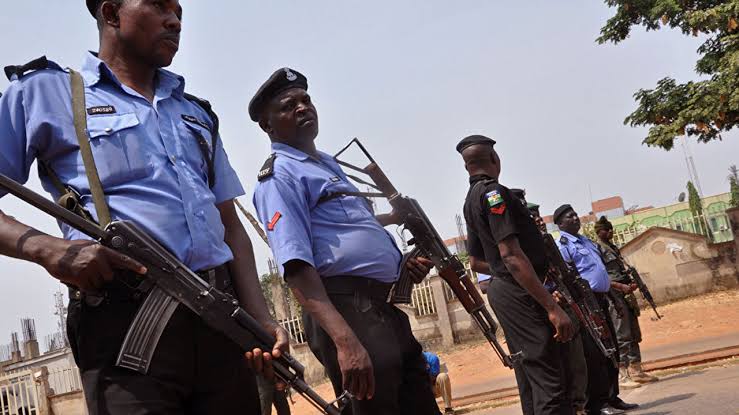 Two suspected kidnappers have been killed and eight others arrested by security operatives in Bauchi State.

According to reports, a combined team comprising men of the state police command and a local vigilante group raided the kidnappers’ camp in Alkaleri Local Government Area of the state for the operation.

As disclosed by the state Police Public Relations Officer, SP Ahmed Mohammed Wakil, in a statement on Friday, two abductees regained their freedom during the operation.

The PPRO said “On 14th August 2022 at about 2030hrs, a joint team of police operatives in conjunction with a local vigilante group led by the Divisional Police Officer, Maina-Maji Divisional Headquarters swiftly raided the kidnappers’ hideout, neutralizing two of them.

He said Abdusalam and Usman Alhaji Dadi were certified dead by a medical doctor while a 26-year-old Kabiru Alhaji Sa’adu is recuperating, adding that all the suspects are from Yelwan Duguri area of Alkaleri LGA.

The PPRO said the rescued abductees is a 70-year-old Alhaji Samaila of Gayar Mukal village of Alkaleri LGA.

He added that exhibits recovered from the suspected kidnappers were four motorcycles.

The PPRO said that during, investigation, the suspects voluntarily confessed to the crime.

He said that the Commissioner of Police in the state, Umar Mamman Sanda, has directed that the case be transferred to SCID for discreet investigation.

“On 23/08/2022, at about 0030hrs,operatives of the command acting on credible intelligence in conjunction with a local vigilante group swiftly swung into action and engaged suspected kidnappers at Durr village via Dass LGA Bauchi State”, he said.

SP Wakil said during the encounter, the suspected kidnappers took to their heels into a nearby bush.