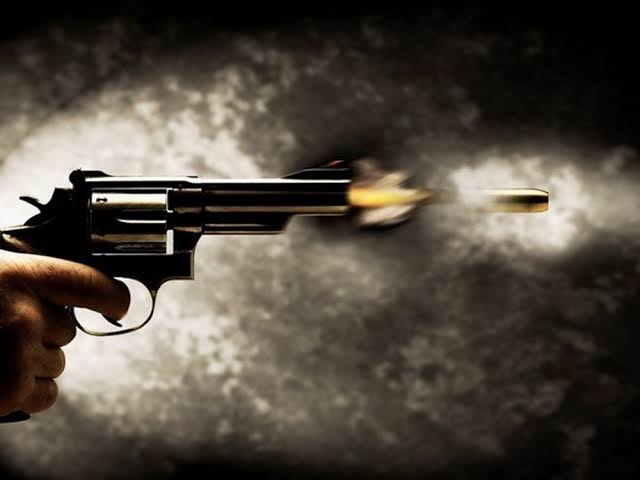 Unknown Gunmen have killed a cleric, Mr Kayode Ogunleye and dumped his body in a forest on the Aramoko-Ijero-Ekiti highway in Ekiti state.

CRIMECHANNELS gathered that the corpse of the Pastor, who was also a staff of the Ekiti West Local Government Area in Ekiti, was found on his farm near the forest.

According to sources, Ogunleye, who works for the All Christian Fellowship Church, was murdered while working on his farm.

He was said to have been shot dead while trying to harvest banana at his plantation.

One of the sources, who pleaded anonymity, described Ogunleye’s killing as barbaric, calling on security agencies to fish out the killers before they harm or kill another person.

When contacted, the Public Relations Officer of the police command in Ekiti, Mr Sunday Abutu, confirmed the incident, he however said that it was a suspected case of murder.

He also said Police operatives will be deployed to the forest to search the area for any possible lead, he urged the general public to come forward with any information that will help arrest the culprits.

Previous SARS operatives did not kill anyone; victim is alive – Festus Keyamo
Next Policeman on his way to work crushed to death 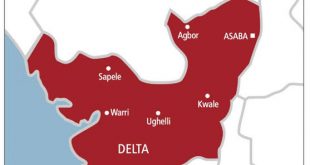 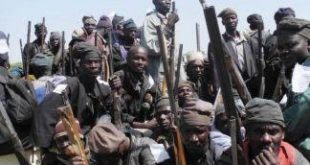 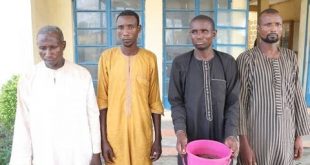