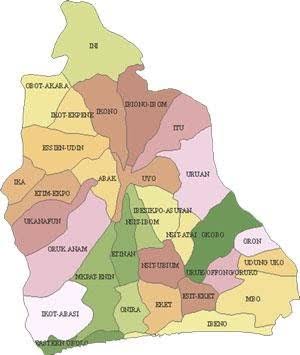 It could be recalled that gunmen numbering about 50 had attacked Essien Udim LGA in Akwa ibom. During the attack, some policemen were killed while some sustained injuries. According to reports, few are still missing till date.

However, the Nigerian Army have joined forces with the Police to claim possession of the area. It was alleged that the Military forces in Essien Udim have been pro-active to the extent that some members of the communities have fled to neighbouring villages for their own safety.

In a statement by BLN, its Deputy National Leader, and head of operations, BBS Media, Ebuta Akor Takon, said that the activities of Soldiers in the area can further escalate the crisis.

He statement reads, “The attackers of the military have gone into hiding and the army have turned their guns on innocent residents.”

“The problems in the South East and part of South South should be handled with care as revolt may worsen.”

“Cameroon has become a war zone because the government failed to apply dialogue to deal with succession issues.”

“[We] asked the army to vacate major roads in Bakassi area of Nigeria where the army is conducting stop and search.”