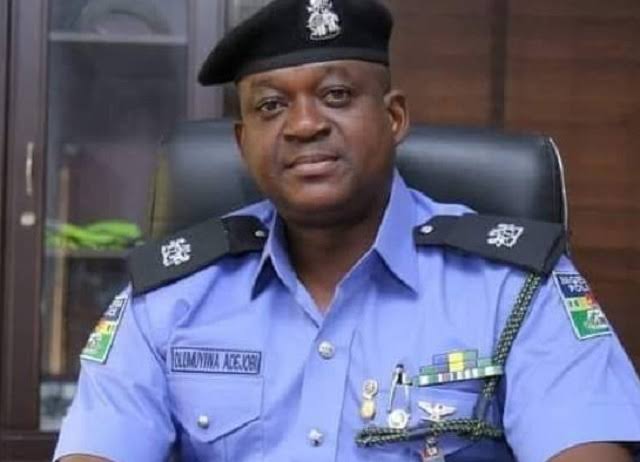 The Nigeria Police Force has warned against the continual negative portrayals of police in a bad light, particularly to little ones in their formative ages.

The Force Public Relations Officer CSP Olumuyiwa Adejobi who stated this in a statement on 22nd January 2023 said, portraying the police in a bad light could engender baseless hatred and antagonism against lawful institutions in the mind of children, even as they grow up.

In the statement, he made a “particular reference to a video which trended recently where a man constantly rebuffed his daughter’s career choice to be a Police Officer. He emphasized that policing is a noble profession and the fact that some individuals infuse their nefarious intentions and activities should not deter but rather encourage noble individuals to join up and serve diligently and honourably”.

“The Force PRO acknowledged that generally, security operatives are our Guardian Angels who have continually shown interest and put in their best to defend the country and protect lives and property as enshrined in the extant laws of the land. He urged members of the public to do everything possible to encourage them, not to castigate them”.

He also reiterated that the commitment of the current administration of the Force, under the leadership of IGP Usman Alkali Baba, is “to rid the system of recalcitrant officers and urge all stakeholders in security management, particularly members of the public, to support the Police in its quest to improve on policing services in the country”.