The Indigenous People of Biafra (IPOB) has said the Eastern Security Network (ESN) is ready to stop the alleged reckless massacre of the Ebubeagu security outfit.

It will be recalled that few weeks ago, the Ebubeagu reportedly murdered 14 innocent Imo youths coming back from a traditional wedding in Awo-Mmamma.

Ebubeagu reportedly invaded Izombe town in Oguta Local Government Area of Imo State in the early hours of Saturday while shooting sporadically at innocent people and killing two people on the spot.

Operatives of the outfit also allegedly abducted over 30 people and took away some cash that belonged to some local traders and even their goods.

They were also alleged to have abducted some masquerades (Okorosha festival men), an abomination in Igbo culture. In the end, several houses, vehicles, motorcycles, and shops were burnt down.

Reacting, Emma Powerful, the spokesman of IPOB, stressed that ESN has the mandate to defend the Southeast.

A statement by Powerful reads partly: “Following the incessant killing of innocent citizens in Imo state by the Ebubeagu militia formed by Imo Imo State’s Hope Uzodinma, we the global movement and family of the Indigenous People of Biafra (IPOB) under the command and leadership of Mazi Nnamdi Okwuchukwu Kanu wish to state unequivocally and openly to all and sundry that IPOB is about to unleash its venom on the terrorist Ebubeagu for the countless massacre of our people, especially in Imo state.

“IPOB is very much aware that the murderous members of Ebubeagu were drafted from militants from the coastal part of Biafra (South-South), Fulani bandits, and some notorious criminal Igbo boys. The objective of the creation of this murderous outfit is not to stop criminal activities but to harass, intimidate and depopulate innocent Igbo youths, which they have been doing unchallenged for a while now.

“This evil outfit conducts illegal arrests of people and extorts hundreds of thousands of Naira as ransom before their hapless victims are freed.

“Those who are not able to raise the thousands demanded of them for their freedom are killed. This murderous militia took as much as N500,000 from their unfortunate victims. We have evidence of those they extorted to bail themselves with such exorbitant amounts before they were freed.

“The Imo State people’s choice Governor was upturned by Fulani-controlled judiciary in favour of Hope Uzodimma to do this dirty job of slaughtering our innocent youths and destroying our people’s properties. Hope has used Ebubeagu to kill and destroy so many lives and homes in Imo State that it has become mind-boggling and has to be stopped.

“The recent killing in Ugbele Izombe in Oguta LGA can only be described as genocide and we won’t allow such to continue in Biafraland.

IPOB has kept quiet for so long and have appealed to Hope Uzodima to disband the blood-sucking demons he created, but all to no avail. Now it has become obvious to us that Hope Uzodinma and his masters are spilling the blood of our people for diabolical reasons in addition to the depopulation of Imo youths agenda.

“IPOB have the responsibility to defend our people and our land against invading terrorists. We are therefore declaring every Ebubeagu member a persona non-grata in Igboland. Going forward,

“IPOB leadership has given a matching order to ESN volunteers to go after the murderous Ebubeagu group and stop them from killing our people.” 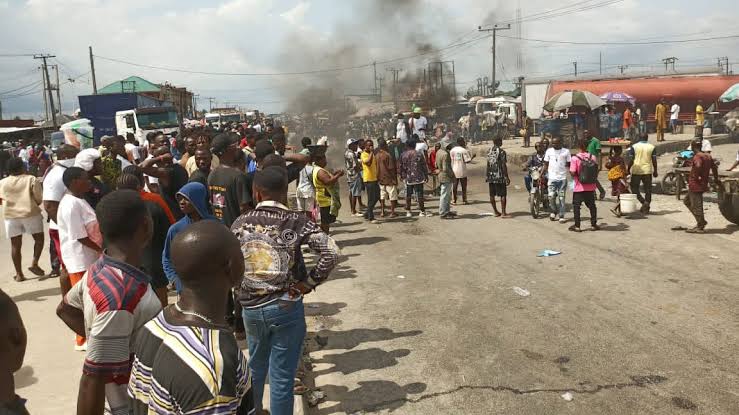 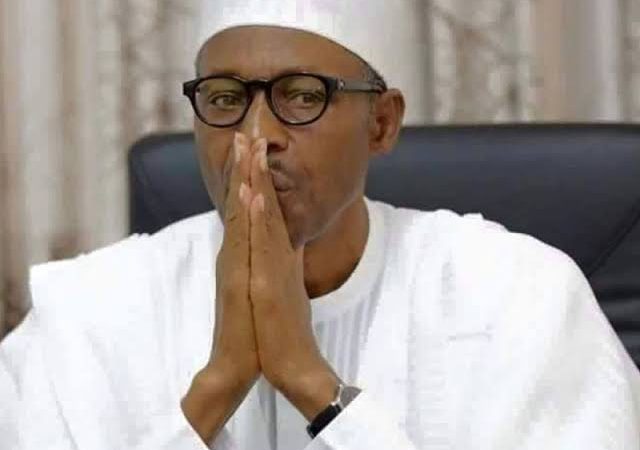 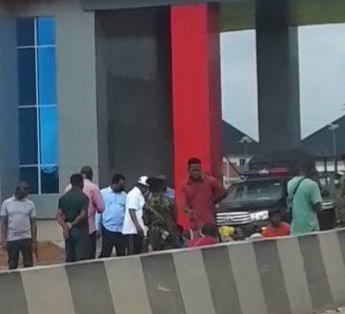 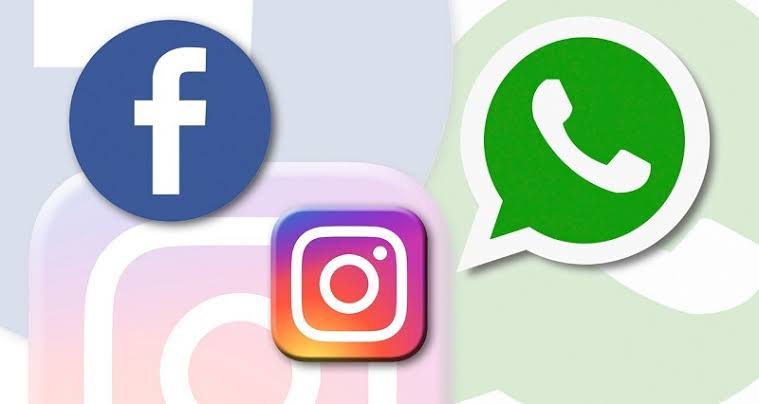