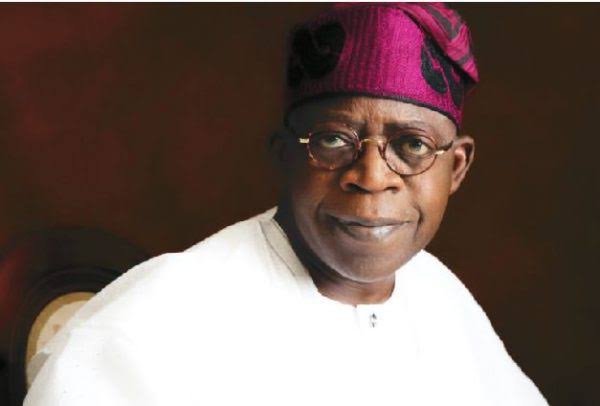 What my Government will do with IPOB, others when I am elected President – Tinubu

What my Government will do with IPOB, others when I am elected President – Tinubu

All Progressives Congress (APC) presidential candidate Asiwaju Bola Ahmed Tinubu has said his government will discuss with all agitating groups to address their grievances in search of a peaceful resolution if elected.

Tinubu, who was in Owerri the Imo State capital on Thursday to dialogue with trade associations and the private sector, said his government will also establish industrial hubs across the nation as well as modernise existing ones to put the country on path of industrial growth.

He said that only peace can guarantee a return of investment, adding that his government would comprise of people from every section that would discuss the grievances with all groups with a view to finding peaceful resolution.

“I guarantee you that my government, our government will comprise of people from every section of the country and are ready to discuss the grievances with every group in search of peaceful resolution.

“We will encourage and facilitate leather production in places like Owerri and Aba at the same time we shall broaden the opportunity for you to engage in more international commerce by building more ports outside of Lagos such as Onne port that must be activated for optimum utilisation. The ports that are connected with railway lines that can evacuate goods without criminality. I envision the Owerri-Port Harcourt and Aba-Port Harcourt corridors becoming more activated and lucrative.

Reacting to concern over extortion on the road with several security road blocks, Tinubu said there are so many ways to fight corruption.

“We will put together a simple technology code that once you have cleared your goods and you got your sticker either in container or the vehicle conveying it no agency of the government will be able to stop and extort you again. That will stop all nefarious extortion and exploitation on the road,” he assured.