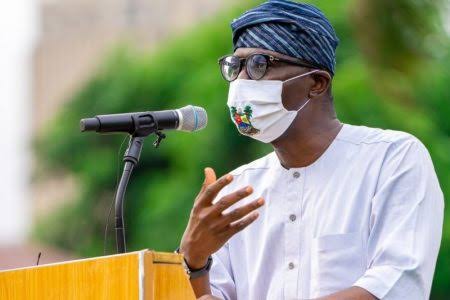 Mr Babajide Sanwo-Olu, Lagos State Governor has stayed that operatives of the Neighbourhood Safety Corps, are doing Amotekun’s work in the State.

Sanwo-Olu stated this while speaking on Channels Television’s Sunday Politics at the Lagos House.

According to him, apart from community policing, LNSC operatives also engage in border patrol.

“It’s just a name change. I appreciate what my colleague governors are doing. They also appreciate the peculiar nature of Lagos.

“I have over 7,000 neighbourhood watch personnel in Lagos, who are doing exactly the same thing Amotekun are doing.

“They are there at the border posts giving us daily monitoring in their localities and feeding it back to the central. They are the ones feeding us with information. But they cannot carry arms and prosecute people.

“The borders that I have in Lagos are outside of the Atlantic Ocean is Ogun state,” Sanwo-Olu said. 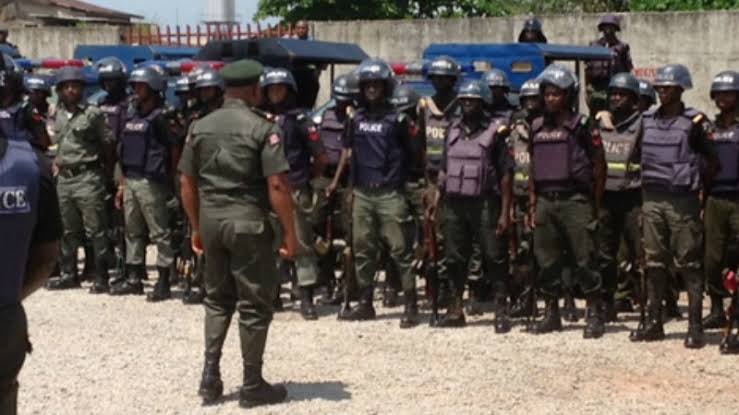 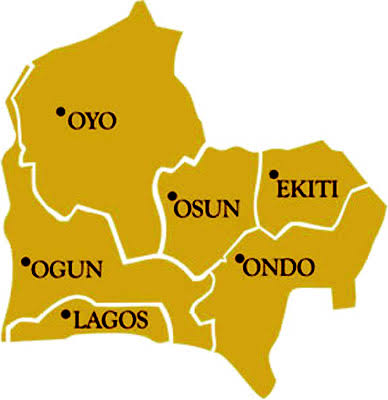 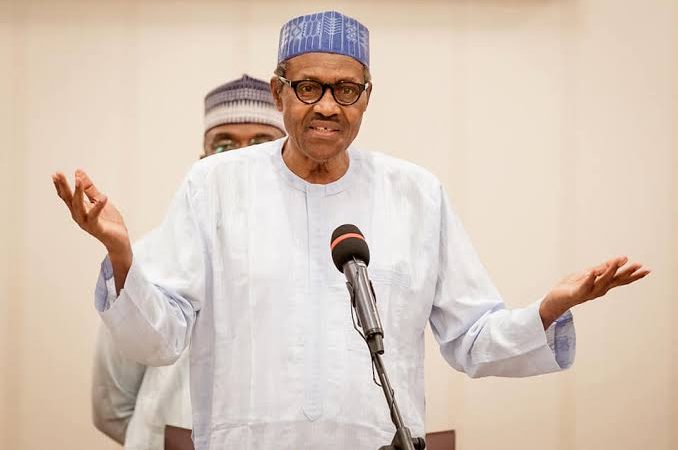 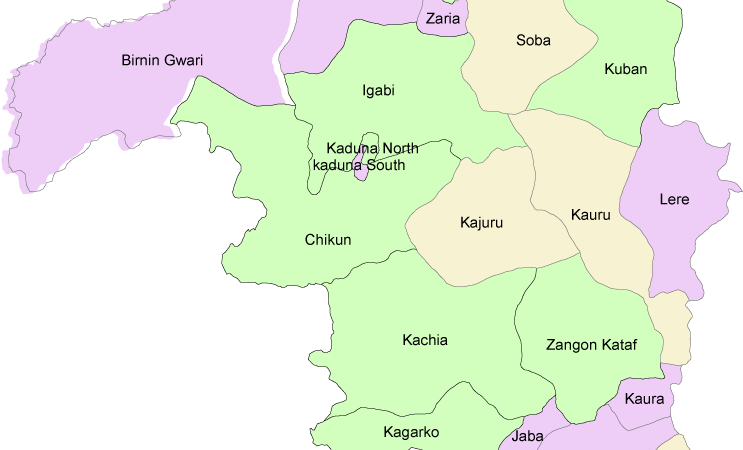